Happy New Year! And may you enjoy seeing many more birds in, around, and over Cranleigh and its surrounding villages.

So what can you expect? If you are an optimist, like me, almost anything! But here is a birding calendar, featuring some of the expected highlights, to indicate what you might like to watch out for. 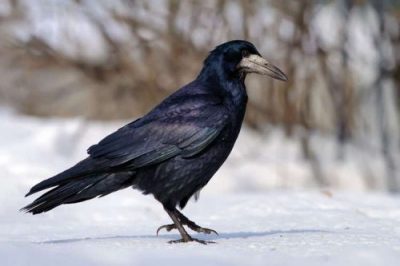 Freezing periods may bring more flights of Greylag and Canada Geese, various species of duck, and surprise visitors. In most years, Siskins move in to our gardens to feed.

Rooks are back at their rookeries. Already! Fruit may attract overwintering Blackcaps to the garden. Keep your bird feeding stations well-stocked, especially in the coldest periods. 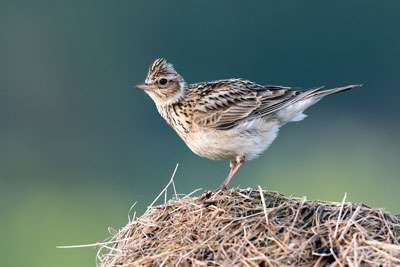 Gull numbers begin to decline but on warm early Spring days the Buzzards are tumbling and displaying. Great Spotted and Green Woodpeckers are getting very vocal now.

Blue Tits and Great Tits begin visiting nest boxes stationed for them in scores of gardens. Make sure yours are clean and ready. 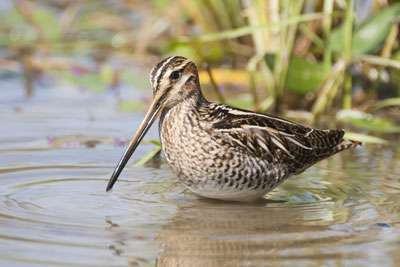 Hurrah! Woodcock are roding again on the heaths at dusk towards the end of the month. Yellowhammers are holding territories – where they have not been forced out by all the house building around here – and some resident species begin nest building.

Early returning summer migrants can be found. There are Chiffchaffs and Blackcaps in gardens and woods, and passing Wheatears on fields and sports pitches.

Most Fieldfares and Redwings depart north again by the end of the month. Stonechats begin breeding on the heaths. Keep your dogs off this precious habitat please, thanks. 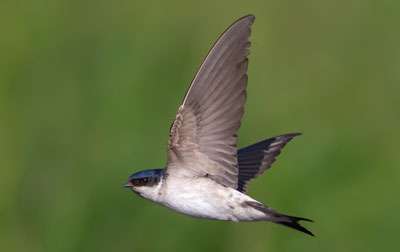 Tree Pipits return in the first week but, increasingly, fail to stay to breed anymore. Cuckoos, another threatened species – as are so many of our birds – are calling from the second week onwards.

Enjoy them especially early in the morning and at dusk on the heathland of the Surrey Hills. The first Swallows and House Martins are seen.

Willow Warblers and Whitethroats arrive. Garden Warblers and Nightingales return and sing scrubby woodland back to life from the third week. Siskins are well into song before departing from our garden feeders.

Scarce passage migrants can be found while the last remaining Cormorants mostly move on. In the last week, yippee! Early Swifts are back. The very same birds that came last year, nesting under your eaves, if you are lucky. 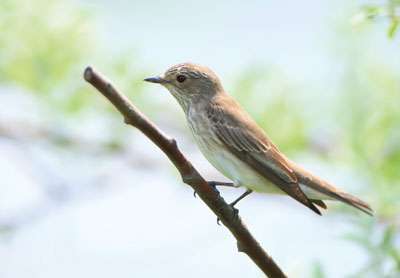 This is arguably the best month for local birdwatching. More unusual migrants may be found and migrating Whimbrel and other waders may be evident calling at night overhead.

Cranleigh Sewage Works hosts hundreds of House Martins and Swallows. The bulk of the Swifts usually return in the second week. Nightjars are churring by the third week. Spotted Flycatchers are the last summer visitor to arrive, sadly in fewer and fewer numbers. 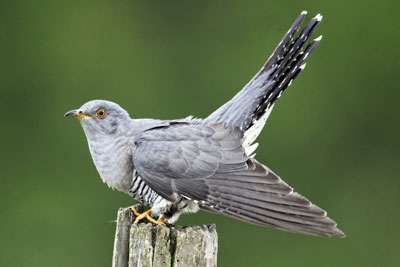 Breeding and feeding young is in full swing in the first week – but things are soon getting much quieter. Adult Cuckoos stop calling by the month’s end and begin their departure back to Africa. 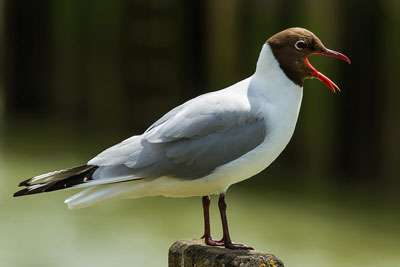 Black-headed Gull ‘fly-overs’ are heralds of the summer drawing all too soon to a close. Returning birds are seen in small numbers by the third week. But breeding continues for some species raising second and third broods. Crossbills may irrupt here in some years. 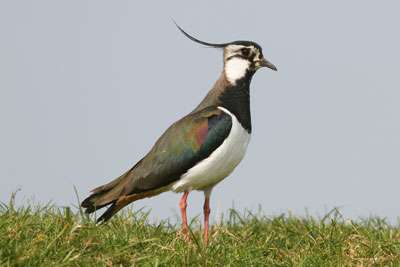 This is generally a quiet month. Visiting Lapwings may begin to form flocks, Swifts disappear early in the month. An occasional Hobby may be seen chasing House Martin flocks.

Towards the end of the month, migrating birds such as the Whinchat and Redstart can be found on farm fence posts, fields, and hedges. 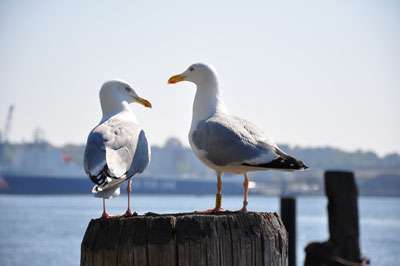 Migrating Lesser Black-backed Gulls flock on fields in large numbers some years. Look closer and you can find four more different species of gull with them.

Some Swallows are still feeding young in the nest. Other passage migrants may be found. Southerly migrating Meadow Pipits and Swallows pass overhead. You can see thousands of birds heading west and south over Cranleigh.

Migrating Chiffchaffs are widespread on heaths and woodland but they are often to be found feeding up on insects in our gardens too. Winter ducks begin their return and nearly every Jay you see has an acorn in its mouth and is preparing for winter. 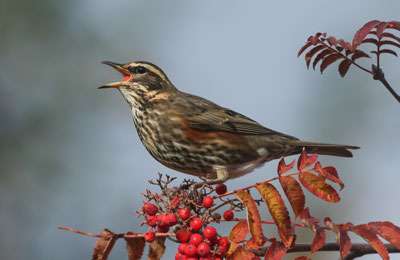 Don’t prune yet! This time last year Collared Doves still had young in their nest.

Fieldfares, Redwings and Cormorants return for the winter. Autumn storm-driven seabirds are worth looking out for. Look to the skies the next day. Even a Gannet is possible!

Movements of thrushes, including Redwings, Fieldfares, Song Thrushes and – more rarely – Ring Ouzels pass over at night and early in the mornings you may see hundreds heading south and west. If you are up early enough. 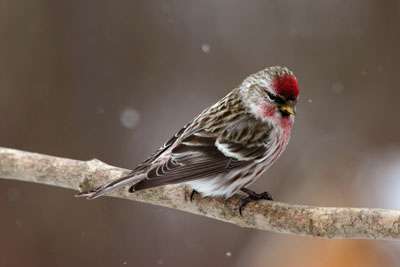 Returning Redpolls may be found among the visitors to garden feeding stations and wintering Little Egrets, relative newcomers to the area, are often in our ditches and along streams.

If you are fortunate then you may find a real gem, like the little Firecrest flitting among the last of the leaves that are yet to fall. 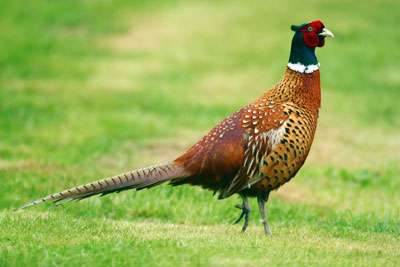 This is the month of flocks. Scores of Pheasants can be seen on the nearby shooting estates before Christmas. Much fewer after!

Hundreds of Black-headed Gulls visits fields, as do Chaffinches and fewer and fewer Skylarks. There is bound to be a Robin not far from your home. You think you recognise him from last winter but he is likely to be a different one and may even have come from somewhere on the continent.