It’s the month when many bird species notably flock up after breeding.

There are various reasons why they do this but taking advantage of safety in numbers is a key one. Getting together affords protection while feeding, hunting, nesting and roosting.

For some, forming a big flock aids migration and helps young birds stay in family parties and navigate to their wintering quarters.

I always find July a bit depressing bird-wise because it is when the gulls start appearing again over Cranleigh and the first wading birds begin returning from their Arctic breeding grounds. This signals that autumn and winter are surely on their way – seemingly before summer has even started. 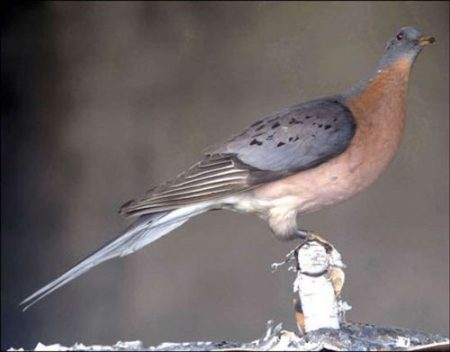 At least when flocks stop off to refuel, in fields, or on muddy pools and estuaries, the percentage of first-summer birds enables us to measure breeding success. And there is always a chance of finding an even rarer species among them.

For many species the numbers in the flocks are dwindling, and as I write this in the early summer there are worrying reports from bird recorders in Surrey and around the country. It appears that many of the birds we were expecting – such as Nightingales, Whitethroats, Swifts, House Martins, Swallows and various warblers – either did not arrive at all this year or were notably down in numbers on last year.

People are asking if something catastrophic has happened in these species’ breeding grounds and questioning the influence of climate change. The answers will take some time to process.

But, as always in the birding world, I am reminded to enjoy every bird for its own sake and not to get blasé about its apparent common status. I have witnessed locally how status can change in just a few years. In a future Cranleigh Magazine article I will be writing more on the birds we in Cranleigh and district have lost. 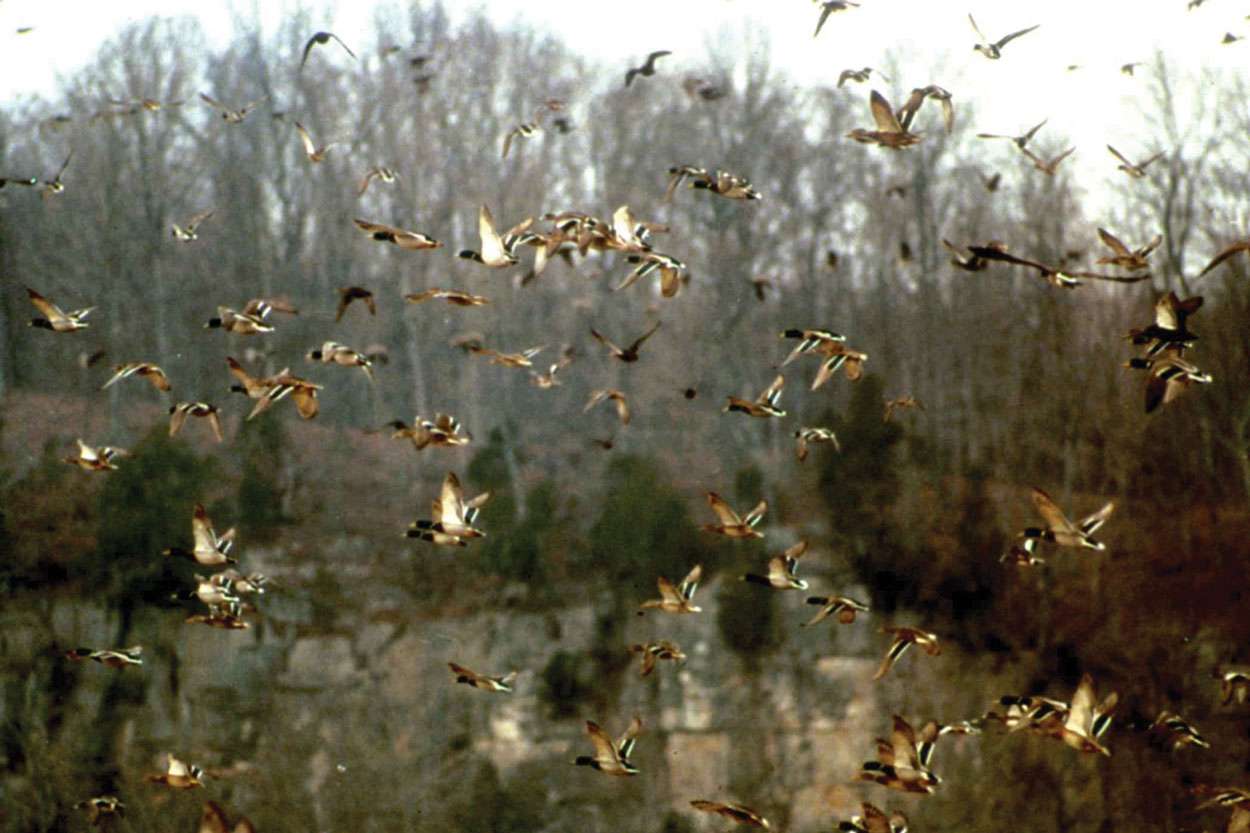 Flying high: the biggest local record counts of birds were for the ‘common’ Wood Pigeon and Mallard (© Dan O’Neal, USFWS)

The world’s worst example of decline is a stark warning of what can happen. In North America in 1749 the Passenger Pigeon was so numerous that one flock was reported as extending three or four English miles in length and over a mile in breadth.Writing about this later, one Pehr Kalm* wrote: ‘… they flew so closely together that the sky and the sun were obscured by them, the daylight becoming sensibly diminished by their shadow. The big as well as the little trees in the woods, sometimes covering a distance of seven English miles, became so filled with them that hardly a twig or a branch could be seen which they did not cover; on the thicker branches they had piled themselves up on one another’s backs, quite about a yard high.’

By the 1830s there were still huge numbers. But 70 years later they had gone from the wild. The last sure record of a wild bird was reportedly a female, shot in 1900 by a 14-year old boy in Ohio. Extinction followed years of mass slaughter by pigeon hunters and the very last bird, Martha, died in a zoo in 1914.

This got me investigating what record flocks of different birds are recorded for the Cranleigh area and it clearly shows a worrying trend. The biggest were, in nearly all cases, last century. 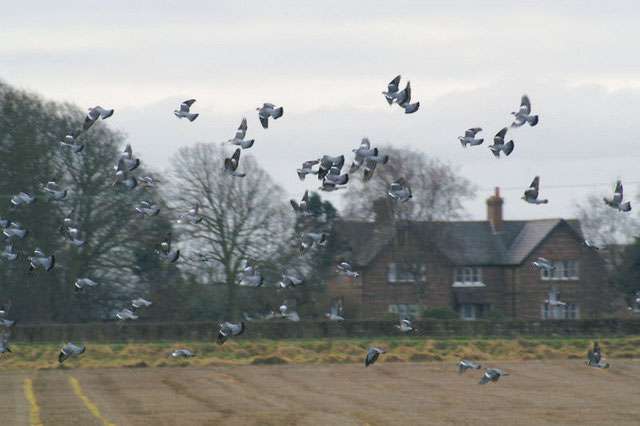 My up to date ‘top of the flocks’ list, drawn from my own observations and those reported from other observers in Surrey Bird Club literature. (see below)

Of course, I keep counting the flocks I see but the total is now nearly always way below the records of the 1900s.

We are only 18 years into the new millennium. I wonder how bad it can get. We should all remember the fate of the Passenger Pigeon.

Top of the Flocks

I would be pleased to hear from anyone with larger counts of these and any other species in and around our village.

To check out all of Robin Stride’s Crane Spotter articles, Click here

Back Joy of Cranleigh – What was happening in Cranleigh in July 1918?
Next Book Review – Running On Empty – S. E. Durrant
Related Articles
No Comments