Home » Education » Joy of Cranleigh – What was happening in Cranleigh in February 1918?
0

Joy of Cranleigh – What was happening in Cranleigh in February 1918?

The wartime wedding of Albert Kevern and Olive Streeter, with the bride’s parents on either side of them, and several soldier friends. The bridegroom’s parents could not travel from Cornwall to Cranleigh for the service. (Photo by kind permission of Brian Kevern.)

Monday February 25th was the big day when food rationing came into force. The Surrey Advertiser reported: ‘the public have taken it in good part, and we believe they are going to make an honest endeavour to give it a fair trial. They want to find out what they are going to get for their little pieces of card, and how far they can make the rations go.’ At Cranleigh Prep School, the verdict after a couple of months was favourable, and the school magazine, The Cranleighan, reported: ‘”Rations” has certainly done no harm here, nearly all the boys having put on weight this term’.

In parliament, the historic Representation of the People Act 1918, which gave the vote to women over 30, was passed in the House of Lords on February 6th. It had taken years of campaigning and sacrifice by militant women to achieve this. Although women were not yet given the same voting rights as men, this marked a milestone for them, and before the year was out they would exercise their right to vote in a general election. 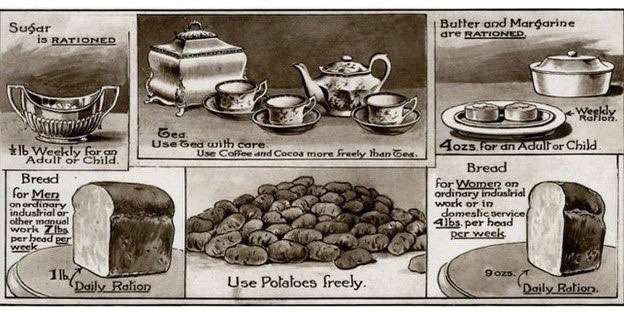 Advice on food rationing in the Illustrated London News

Many schools in Surrey were facing the problem of over-large class sizes. The Surrey Education Committee reported this month that the average size of classes had increased to 37½ children per class, though some classes were over 60, due to ‘the influx of population from London to Surrey’. Spare a thought for any teacher struggling with 60 children!

Finally, a Cranleigh wartime romance led to the wedding  at St Nicolas church on February 12th of Olive Streeter, aged 23, and Albert Kevern, a 31-yearold staff sergeant with the 5th Canadian Divisional Train. A Cornish-man by birth, Albert had emigrated to Canada when jobs were scarce in Cornwall. However, life was not easy there, especially finding work during the long, hard winters. So when the War broke out, he volunteered for the army, and was eventually posted to Witley barracks. Olive was the daughter of Percy Streeter, proprietor of the ‘White Hart’, Ewhurst Road, and she was a teacher at the Village School. 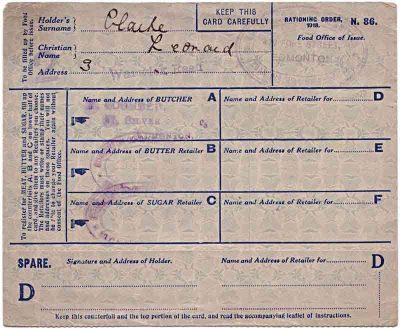 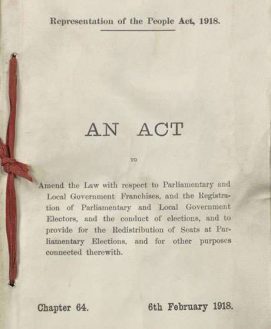 The ration card of someone in Edmonton

On a visit to Cranleigh from Witley, Albert saw Olive cutting roses outside the public house, and asked her for one!

After the wedding, a reception was held at the ‘White Hart’, and, in the words of the Surrey Advertiser, ‘later, in the dray, the happy pair left for Cornwall’. When Albert was demobilised, they set up house in London, but the height of delight for their children was to spend the school holidays at the ‘White Hart’. The magnetism of Cranleigh was such that their son returned and is living here in his retirement. 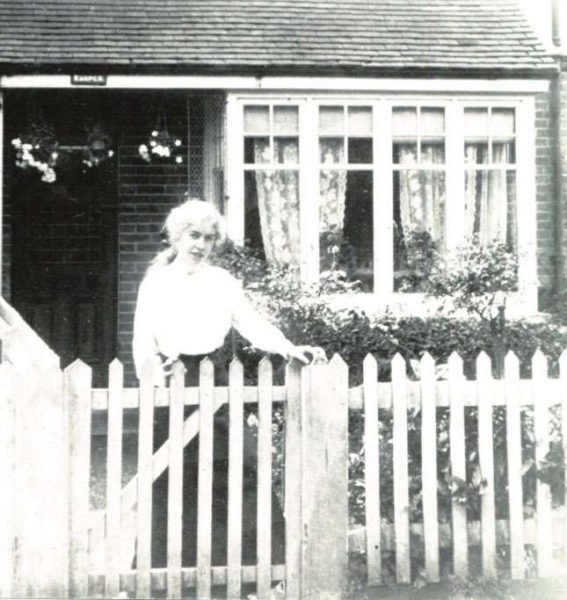 The Cranleigh History Society meets on the 2nd Thursday of each month at 8.00pm in the Band Room. The next meeting will be on Thursday 8th February, when June Davey will speak on ‘The History of Clandon Park’.