Home » Education » Joy of Cranleigh – What was happening in Cranleigh in May 1918?
0

Joy of Cranleigh – What was happening in Cranleigh in May 1918?

Arthur Wadey and others on Pitch Hill, working for A.B. Johnston (photo by kind permission of Don Hilsdon)

The impressive monster of a machine shown in the picture was used by employees of A.B. Johnston, farmer of New Park. Here, Arthur Wadey (born 1895) and others are cutting pit props on Pitch Hill. The props were also used in the trenches of the Western Front.

As the month of May passed, Christopher and Ruth Cheesman of Victoria Road were increasingly desperate for news of their soldier son Joseph, whose regular letters had suddenly stopped when he crossed to France around April 1st. He had been expected to join the 3rd Glosters Cycle Depot on arriving there. In fact, he had been taken prisoner on April 15th. Naturally, his parents feared that he had been killed in the Great German Spring Offensive, which for a while made large gains. They wrote to the War Office, but no information had been received there. A letter to the mayor of Guildford produced a personal reply from William Shawcross with two suggested lines of enquiry. Members of the wider Mann/Cheesman family joined Joe’s parents in seeking information. The enquiry by Jesse Mann, Joe’s cousin, to the Infantry Record Office produced the unhelpful reply, ‘He is still serving with corps. No special grounds for your apprehension on his behalf.’ But another cousin, serving on the Western Front, gained the vital information that he had been transferred from the 3rd to the 8th Glosters on April 6th as a reinforcement. 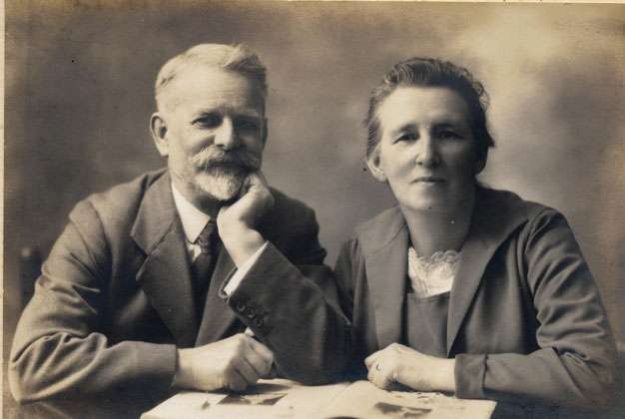 Chris and Ruth Cheesman, in the 1930s

Meanwhile, Joe wrote again to his mother on May 19th. As he was a motor mechanic, the Germans had put him to work servicing army lorries in a transport park in Belgium, about 15 miles behind the lines, and he was ‘getting on quite well’. The prisoners were allowed one piece of paper and an envelope every fortnight. ‘We are beginning to look eagerly for a letter from home now, and the boys begin to talk about parcels.… We have been paid once, they are going to pay us every ten days.’ However, at this point, Joe must have written something that displeased the censor, as a large patch of black ink follows. Joe continued, ‘We are able to do our own washing quite easily as the drivers bring a lot of wood back with them, and we can boil our stuff in a bucket over some bricks in the yard and then scrub it, and we have a bath the same way, so we are getting on quite alright, you see.’ 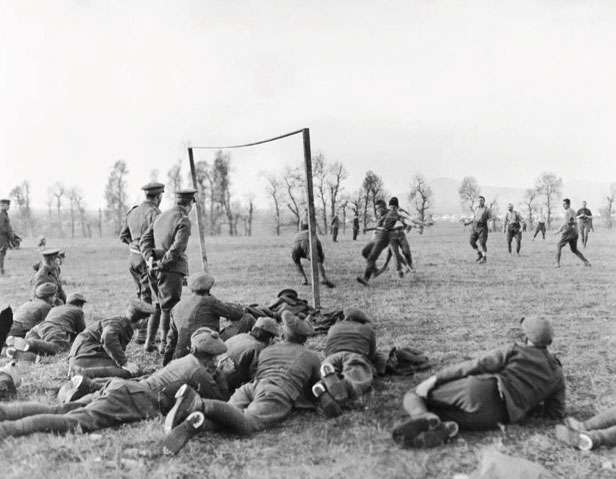 A match between officers and other ranks (Imperial War Museum)

Last month, we saw how another Cranleigh man, Rennie Crick, and the 34th Field Ambulance of the RAMC were driven out of the town of Béthune (45 miles SE of Calais) by the Germans’ advance. They withdrew to a Casualty Clearing Station near Bruay. In May, the German impetus stalled, even though there were several bombing raids. ‘Not many cases in all day’, he wrote in his diary, while there were plenty of reports of football matches and even of cricket. His father sent him a new pair of football boots! 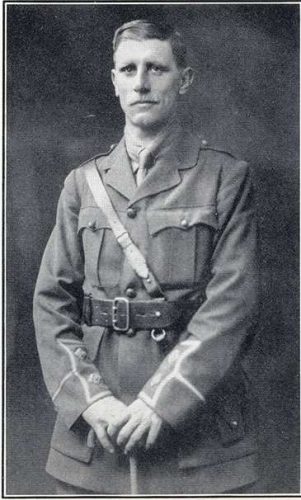 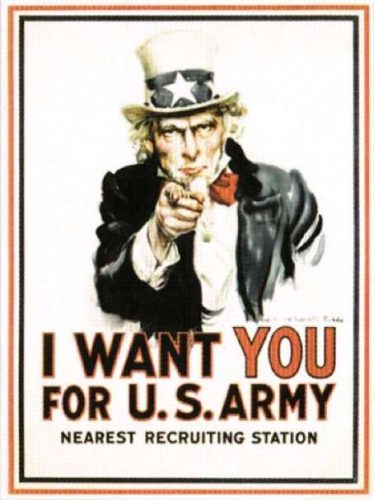 (Left) Jesse J. Mann, son of David Mann & nephew of Ruth Cheesman
(Right) US recruiting poster, based on the iconic Kitchener one

Significantly, he wrote, ‘a regiment of Yankee soldiers came and dug a trench near our camp. Some Yanks!’ The USA had declared war on Germany in April 1917, but it had taken a year to recruit troops. Now they were beginning to arrive on the Western Front in numbers.

Back in Cranleigh, from May to July, older schoolboys were allowed time off from school to help farmers. The Surrey Advertiser described how Cranleigh School sent a detachment to assist in planting potatoes. ‘The same boys will be asked later to reap where they have sown.’ 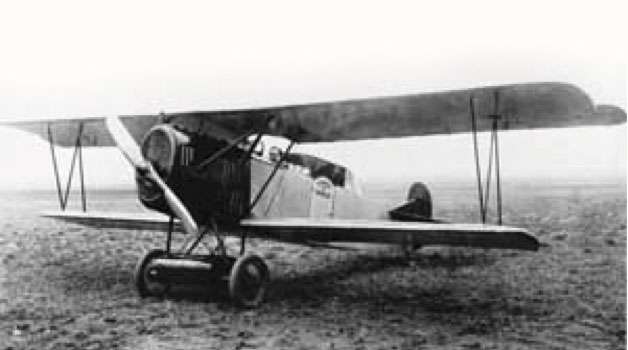 The Cranleigh History Society meets on the 2nd Thursday of each month. The next meeting will be on Thursday 10th May, when Gavin Edgerley-Harris will speak on ‘The Gurkhas’.