Home » Education » Joy of Cranleigh – What was happening in Cranleigh in September 1918?
0

Joy of Cranleigh – What was happening in Cranleigh in September 1918?

Smithwood Common was a favourite destination for black-berrying. This idealised postcard is post-marked 1916. Does it bear any resemblance to Smithwood Common? It is one of Hildersheimer’s Views of Surrey (courtesy of Vera Wilkinson)

The headmaster of the Village School, Henry Hayman, wrote in the school log book on September 12th: ‘A half-holiday given, owing to Mixed School being closed for blackberry-picking.’ The Ministry of Food had announced that it was ‘very anxious that all the blackberry crop this year should be gathered and used for national purposes’. It called for ‘organised gangs of pickers’ to go out. Volunteer helpers at the Shalford National Kitchen had already made 980 lbs of raspberry and currant jam from fruit produced on local farms.

Ruth Cheesman of Victoria Road wrote to her son Joe, a prisoner of war: ‘There are such a lot of blackberries this year, and the school had a half holiday one day to pick them for the Government, for jam-making for the soldiers. They were all paid for them at 3d a lb. They got a lovely lot. Went off in parties with their teachers.’ 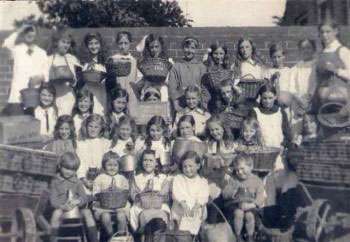 Rationing had made the distribution of food fairer, but obtaining enough food – and varied food – was still a major concern for people. Fruit was not rationed in the shops and was bought up quickly. Even gooseberries were now sought after. The Daily Telegraph recalled the days ‘when baskets of English gooseberries went a-begging in Covent Garden’. ‘Gooseberry jam was an object of derision. Nothing less than raspberry or strawberry jam would suit the self-respecting householder.’ The paper asked who would have thought that a formerly ‘cheap, common and despised fruit’ would now be in such demand.

We know that at least some Cranleigh people had no snobbery over gooseberries. A year previously, Ruth Cheesman had sent some gooseberries by post to Joe when he was doing his army training in Watford. ‘Thank you so much for the gooseberries,’ he wrote. ‘They were good, and it was kind of Mrs Winser to give them so freely.’ (Winser’s shop was where Barnardo’s currently is. Besides a grocery and confectionery shop, it ran a tea room upstairs and a coal business behind the shop.) 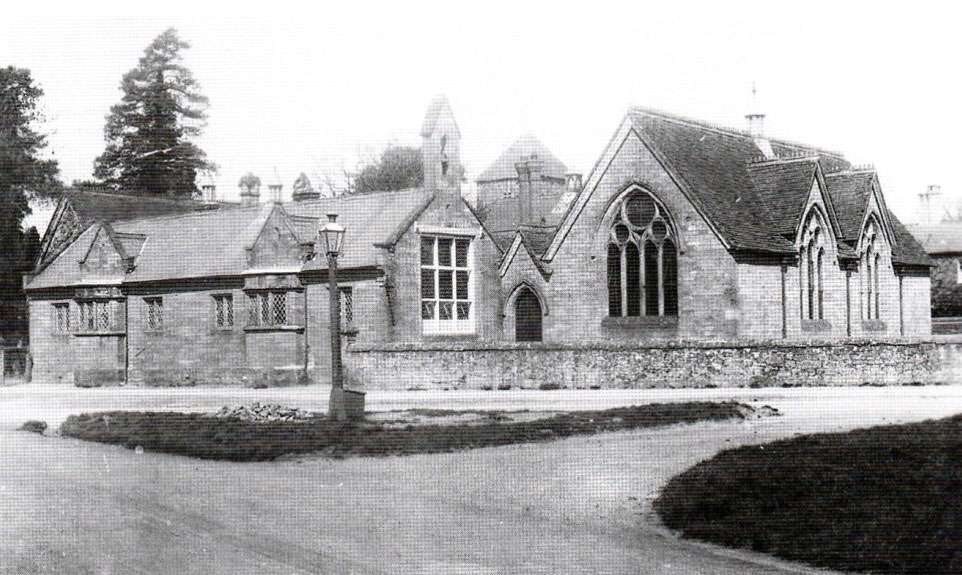 The school building in 1916 (Michael Miller, Around Cranleigh 1995). Originally called the National School, it became the Elementary School in 1906.

In September 1918, PoW Joe was unfortunately back in hospital. He wrote on a postcard home: ‘Our camp was shifting and my foot was not quite healed, so I couldn’t do the marching. So they put me in the big hospital in the town to finish off. It is a Red Cross hospital and one ward is especially for prisoners, and there are Russians, Italians, Portuguese, French and Englishmen in it, quite an assortment. I am enjoying the rest and also the better food which we get here, so am treating it as a holiday.’ Unfortunately, censorship meant that Joe was never able to mention his location in his correspondence, but it was somewhere in Belgium, and it seems that the Germans were moving their prisoners east.

Meanwhile, Cranleigh man Rennie Crick (Royal Army Medical Corps) faced some highly dangerous situations. He was occupied in evacuating wounded men from the Advanced Dressing Stations close to the Front Line near Epinoy back to the Casualty Clearing Stations, where they could be treated. A typical diary entry for late September reads: ‘Got bombed by planes, gassed and shelled during the night. Rotten time. Plenty of casualties.’ It did not appear to him that the end of the war was less than two months away. 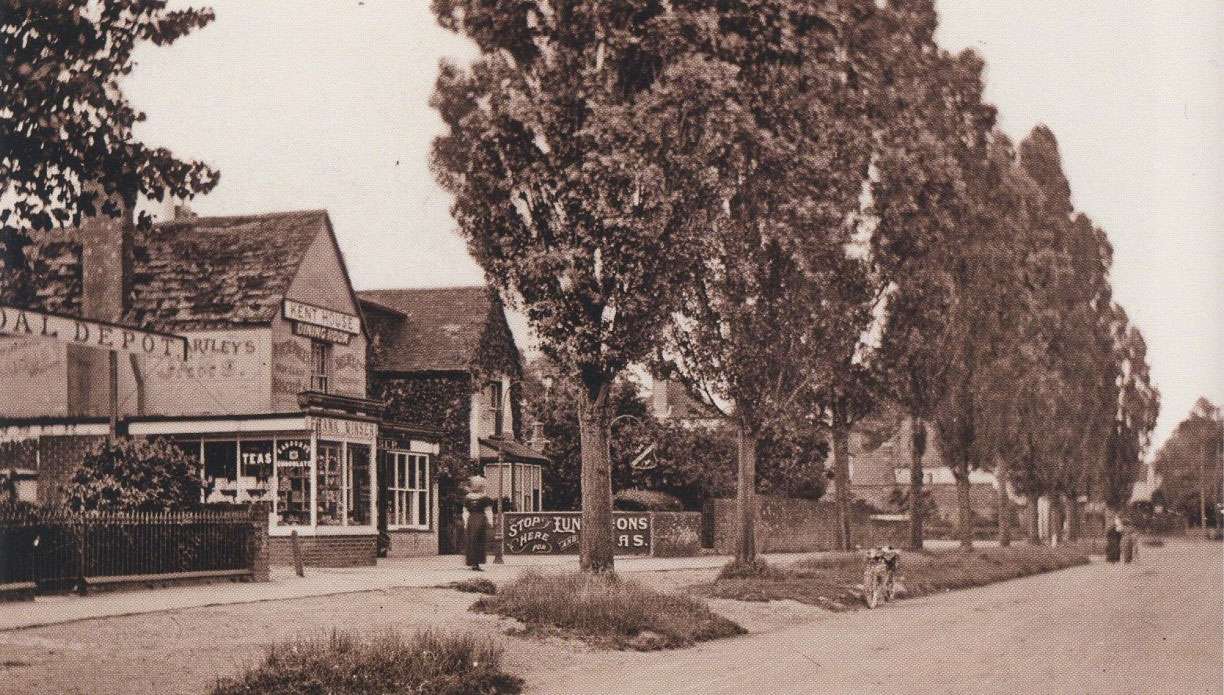 Winser’s advertisement in the parish magazine, 1918

The Cranleigh History Society meets on the 2nd Thursday of each month at 8.00pm in the Band Room. The next meeting will be on Thursday September 13th, when Paul McCue will speak on ‘Winterfold’s SOE (Special Operations Executive)’. Start-of-Season drinks from 7.30.