Eyes will be looking up to the skies above Cranleigh, Ewhurst and surrounding villages this month for August’s annual free firework display.

The spectacular shooting star show, the Perseid meteor shower, is predicted to be at its best from Friday 9 August to Wednesday 14 Aug 2019.

Now that a lot of Waverley’s streetlights are switched off early to save the Council money it means you don’t have to go to the Surrey Hills or fields to get good views. You can witness much of it from your back garden.

Meteors, commonly known as shooting stars, dash across the sky and can be seen hurtling by from about mid-July each year. You do need a nice clear night to see them.

But there are other much smaller ‘shooting stars’ whizzing overhead at night this time of year which we don’t see, even if the sky is cloudless. We hear them – if we are lucky. 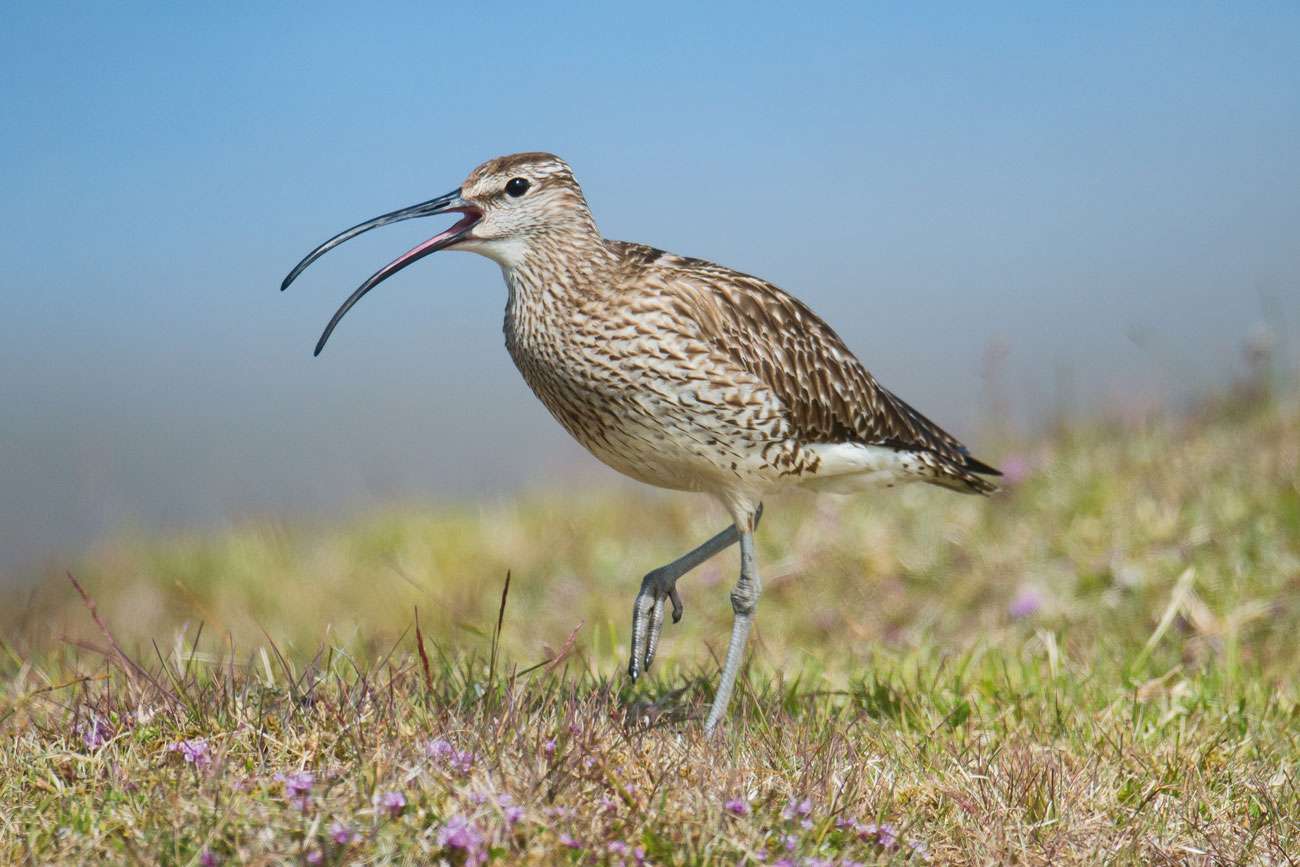 They are Whimbrel, mini versions of Curlews, and they are on their way back south to west Africa after breeding in remote areas of places like Iceland, The Shetlands, Scandinavia and even Russia.

August can be a very quiet month for birding in land-locked counties such as Surrey but on a still night there is always the possibility of encountering this wader on its long journey home.

The thing about Whimbrels is they just can’t keep quiet. Whether flying north above us in early May, or back again three months later, they are constantly excited to be airborne. I suppose I’d show the same elation if I had to raise my kids in a freezing bog for three months every year.

This visitor’s call is a fast and piercing trill that bursts through the silent darkness in seven even pulsating notes of similar tone: ‘Pipipipipipipi.’ It has been well described as a ‘rippling titter’.

I have heard them on memorable occasions at night in Cranleigh, both in the Spring and around now. The call is so far carrying that it has woken me up more than once in the early hours and I have had to shoot out of bed to try and gauge how many there could be.

Whimbrel (Numenius phaeopus): you won’t see them on the deck around here but if you are by the coast on holiday this month you could hear them. Look out for a small curlew and a ‘humbug’ face with whitish stripes above the eye (supercilium) and across the crown.

This isn’t easy but if more than one is calling at the same time from different directions you at least know there are two. But what about the ‘one’ that called eight times as it flew south-west over my house one late July? Could it really have been eight birds? Or two birds calling four times, or four birds calling twice?

We will never know. What I’m sure of is that the ‘red-listed’ Whimbrel is more commonly passing us by in our sleep than we imagine. The growing advances in the recording of nocturnal bird migration – known as ‘nocmig’ – is enabling us to build up a truer picture of what goes on through the night when even the most committed of ‘bird listeners’ are safely tucked up.

Local ‘nocmig’ work by a pal of mine, Ed Stubbs, has confirmed a variety of other exciting waders as well as the Whimbrel, taking migratory night flights routes above us. These include Dunlin, Oystercatcher and Common Sandpiper, and a large flock of Black-tailed Godwits.

I don’t do ‘nocmig’, but I have heard night migrant Curlews, Oystercatchers and Redshanks. So I’ll be keeping my ears primed for something special when I’m looking out for this season’s shooting star spectacle.