It’s ‘eyes to the skies’ time a bit more frequently than usual this month. That’s because as some of our summer visitors begin to leave us there are other birds starting to arrive for the autumn and
winter. And there is always the chance of an unexpected scarcity putting in an appearance too as it drifts over us on its migration to Africa or elsewhere in Europe. Circling above Cranleigh and the surrounding villages right now there are restless loose flocks of scores of House Martins and Swallows, vacuuming the air of insects as they feed up for their long journeys ahead.

Some among them are still catching food for their chicks in the nest. These will be their third broods of the season. Joining in to help out mum and dad are their brothers and sisters from first and second broods. It’s busy up there. But crowds attract danger and something else is buzzing about with them. And I don’t mean wasps. All this activity has alerted a predator who fancies its chances of diving into the swirling mass of birds and coming out of the lucky dip with a meal. Suddenly there’s pandemonium in the skies as alarm calls ring out. A dark, scythe shaped bird has been moving in stealthily. It makes a mad dash into the flock, scattering them in all directions. That aerial master, the Hobby, is on patrol. This small streamlined falcon, resembling a giant Swift, is slightly smaller than the more familiar Kestrel. It is only a scarce visitor to the Cranleigh area and can be seen occasionally from May when it arrives from South Africa. 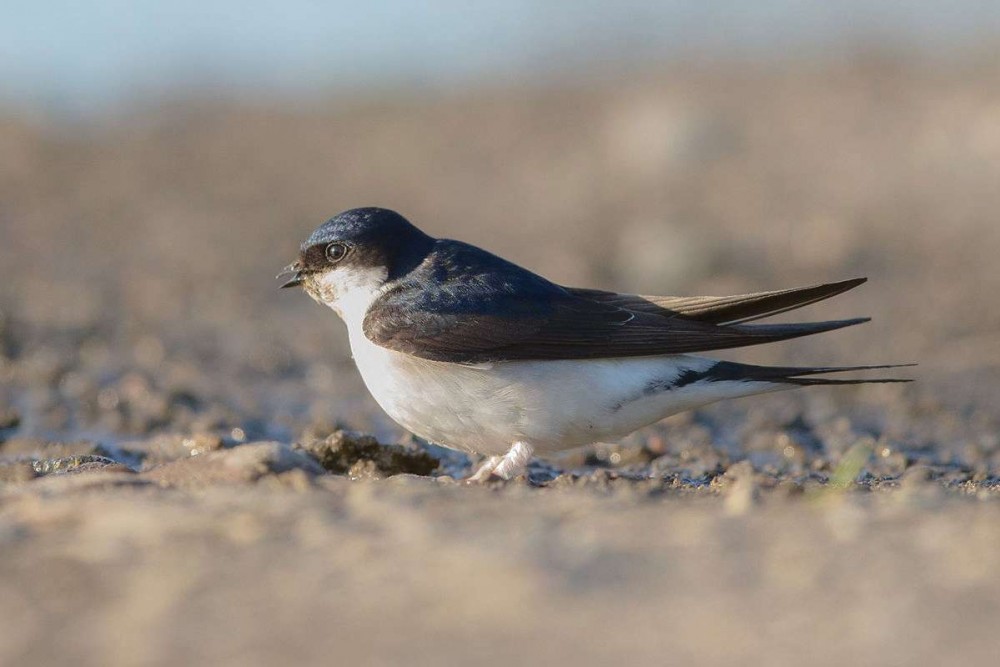 It breeds relatively late – often in the nest a Carrion Crow was using earlier the same year – and so is more easily seen in the late summer when hunting to feed its family. The Hobby can be hard to find as it flies fast and is often a distant speck to any observer on the ground. It also prefers to hunt early in the mornings and the evenings when fewer people are around. Most of the views you get around here last just a few seconds before the bird, resembling a midget Peregrine, powers overhead and soon becomes a distant blur. I don’t think I’ve ever seen one locally that sat in a tree to make viewing easy.

If you do get to observe a stationary one then look out for its slate blue upper parts, white throat, streaked underparts, moustache and what birders call its ‘red trousers’ that extend to under the tail. A good place to see one in Surrey is from the board walk at Thursley National Nature Reserve. The bog there is home to a dazzling larder of dragonflies and damselflies – and these are a magnet to any passing hungry Hobby hunting for a quick snack on the wing. 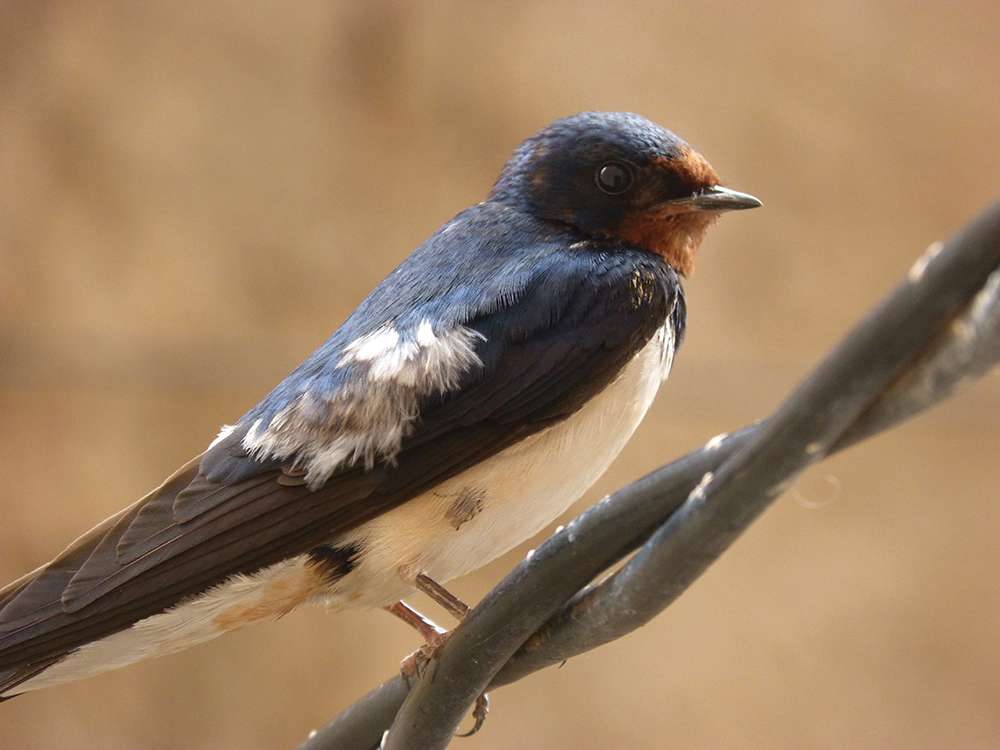 In my opinion the ensuing aerial combats – involving stoops, looping the loops, and gliding – rival the very best on offer at last month’s Wings and Wheels airshow at Dunsfold. The spectacular Hobby literally causes a stir whenever it is seen, by humans or prey, and appears to be aptly titled. Apparently the name comes from an old French verb ‘hober’ which means ‘to stir’. Its Latin name, Falco subbuteo, also has an interesting twist. The table football game Subbuteo is named after it. The game’s inventor, Peter Andolph, was a keen birdwatcher and had wanted to call the game ‘Hobby’ but this trademark was refused. So he opted for part of the Latin name instead.

Back Changing Cranleigh
Next Joy of Cranleigh – What was happening in Cranleigh in September 1917?
Related Articles
No Comments