Cranleigh Arts Centre is pleased to partner and host the Secret WW2 Learning Network, a registered educational charity promoting knowledge and understanding of clandestine warfare in the Second World War.

The Network is presently researching the role of selecting and training secret agents played by ‘Winterfold’ the Special Training School (STS) that was operated by the Special Operations Executive (SOE) on the outskirts of Cranleigh. SOE was the wartime secret service instructed by Prime Minister Winston Churchill to “Set Europe Ablaze” and the stately home of ‘Winterfold’ saw hundreds of trainee agents, mostly French, Dutch, Belgian and British pass through its doors. Many served heroically in occupied Europe. Many did not return.

A morning presentation and update on the Network’s findings, including links to the locality and a newly-discovered part played by Cranleigh’s former Regal Cinema, includes details of two agents who ‘graduated’ from ‘Winterfold’. A sandwich lunch will be provided within the price and the afternoon session will consist of a showing of the classic 1958 Lewis Gilbert film Carve Her Name With Pride which tells the story of SOE’s tragic heroine, Violette Szabó who was posthumously awarded the George Cross. Only in recent years has it come to light that Violette’s selection and initial training was at ‘Winterfold’. 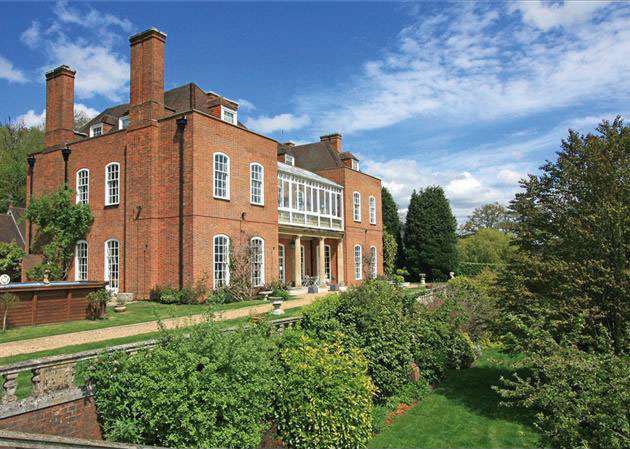 The event’s draft programme is:

10.30 – Doors open and registration – early arrivals can purchase refreshments from the CAC café

11.10 – Introductory presentation on the SWW2LN, the Special Operations Executive (SOE), the establishment at Winterfold and its use by SOE’s Belgian, Dutch and French Sections. Paul McCue

The ticket price will be £20 for the day.

Back From The Heart
Next Cranleigh Amateur Swimming Club – Success in 2019?
Related Articles
No Comments