How did the people of Cranleigh learn the momentous news of November 11th, without television or even radio? The answer is, in a very low-key manner. The announcement was phoned through to the Post Office and a notice was displayed there. Gradually the news was passed through the village by word of mouth, and flags began to appear in the streets. By midday, the church bell-ringers had been assembled, and the bells began to ring out. The Rector wrote, ‘Though there was no immediate cessation of work here, people walked up and down the village all the afternoon greeting their friends with happy faces.’

The pupils at Miss Annie Street’s school at ‘Burleigh’ in Knowle Lane, however, did stop work. One pupil described how Miss Street came in and said, ‘You can have the rest of the day off because the war is finished!’ The County Infants and Elementary School also had a half-holiday. Cranleigh School was already closed for two weeks, because of the Spanish flu epidemic. As one small boy remarked, ‘There might have been a half-holiday, had it not been for the flu.’ In reality, of course, he had a fortnight’s holiday at home. 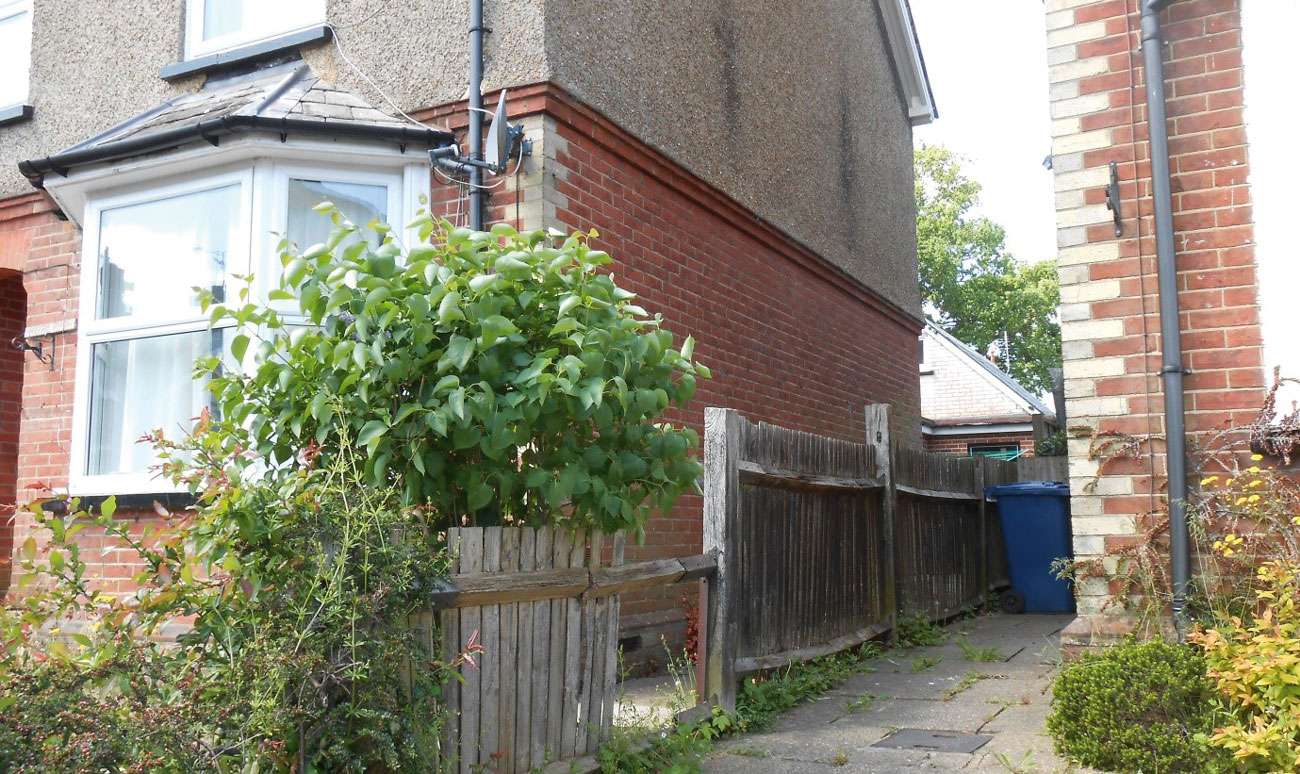 A glimpse of the schoolroom in the garden behind ‘Burleigh’, Knowle Lane

In the evening, people gathered at the local churches for impromptu thanksgiving services.

The Rector described the service at the parish church in these words: ‘Rarely has the church been so full. Pews that ordinarily held four were holding five, and worshippers were sitting on the sanctuary steps, and within the sanctuary itself. Mrs Sumner had found time to deck the altar with white flowers and had most appropriately draped the great Union Jack above and behind the reredos. There was no doubt about the reality of the worship which was offered, and the singing and responsive reading and praying came from hearts tense with emotion. The whole service did not occupy much more than half-an-hour, but it was a half-hour which will never be erased from our memories.’ 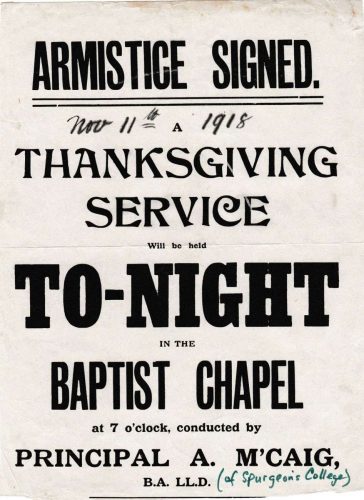 Poster printed in advance, with the date added by hand

Meanwhile Joe Cheesman and his prisoner-of-war comrades were having an exciting time in Belgium. Over several days, the Germans forced them to walk long distances ever further east, towards Germany. Then 120 of them were picked out to go as a working party to a town called Turnhout.

‘Well, that took us about 48 hours on the train with only one day’s food, and when we got there we couldn’t get off the train as the German troops had been rioting and taken the law into their own hands, and killed several of their own officers. When we arrived there about 7.30 on Sunday night last [November 10th 1918], the German sergeant in charge of us couldn’t get rations for us, and more than that the rioters would not let him take us back, so they put us in a siding close to the street. The guards had got hold of a barrel of beer and were well away, so we were soon in close conversation with the civilians over the station railings, with the result that a good many were invited and went over the railings into the houses, and had a good feed, the best we have had for months. 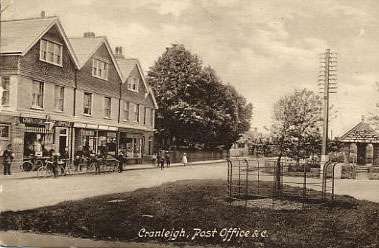 Where news of the Armistice was first heard

We were absent about three hours, and when we came back over the railings, we were told that the rioters were getting up steam in an engine and were going to run us up close to the frontier and let us free. The engine came about 2am in the morning, and we went and got out close to the wire. The German sergeant came with us, and, having warned the sentries just close not to fire on us, they let us go.’

Postcard provided by the Dutch, and sent by Joe Cheesman to his family in Cranleigh

They struggled in the dark through woods and marshes and eventually reached the Dutch border town, where they were given a big welcome, including a ‘fine feed’ and a bath. Imagine the delight of his parents in Victoria Road to receive this postcard: ‘I am writing this from Rotterdam. We are in a big building on the wharf, and are being fitted up with new clothes and expect to sail very soon. I can’t say exactly when. Expect to be on the way by the time you get this. Love, Joe’. 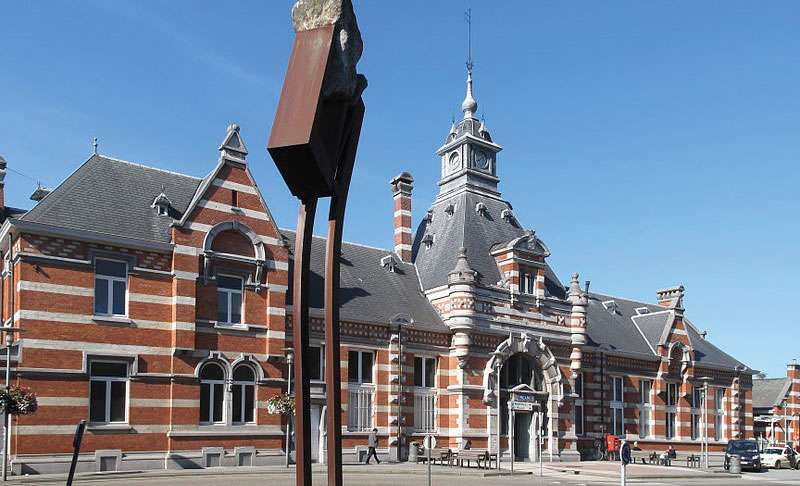 The railway station at Turnhout, Belgium

The Cranleigh History Society meets on the 2nd Thursday of each month at 8.00pm in the Band Room. The next meeting will be on Thursday November 8th, when Carey Chapman will speak on ‘The Hon. Mrs Victor Bruce’.