Home » Education » Joy of Cranleigh – What was happening in Cranleigh in March 1918?
0

Joy of Cranleigh – What was happening in Cranleigh in March 1918?

In March 1918, a new family moved into ‘The Copse’ at the corner of Horsham Road and Grove Road. This was the artist and cartoonist, William Heath Robinson, his wife and four children. A gifted artist and book illustrator, he is now remembered principally for the complicated and ingenious machines he designed and drew, often involving lots of pulleys. The phrase ‘a Heath Robinson contraption’ was already in use in 1918, as a result of the cartoons he had drawn of unlikely and preposterous secret weapons for use in the war.

The Robinsons’ daughter, Joan, started at St Catherine’s school in Bramley; their eldest son, Oliver, at Cranleigh School; and Alan and Quentin at Hesketh School in Bridge Road, a private school for boys aged 5 to 8 run by Miss Kathleen Tapp, a colonel’s daughter. (The school closed in the 1960s, and Hesketh Close has now replaced it.) 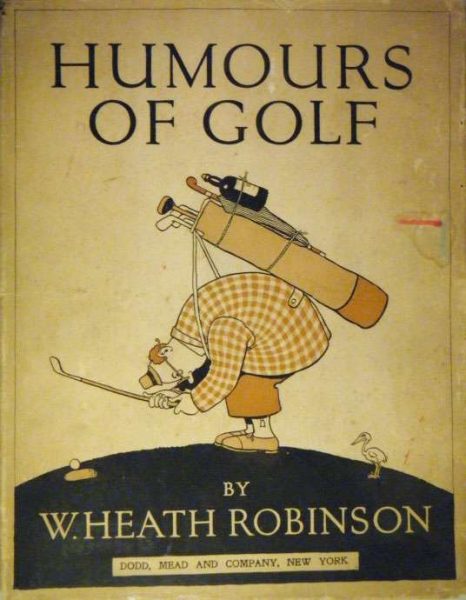 Produced while Heath Robinson was living in Cranleigh

Heath Robinson had a studio built in the garden and he worked there on his Humours of Golf (published in 1923). He also designed the banner that the Cranleigh Women’s Institute embroidered – you can see it on the left-hand wall of the Village Hall. ‘Spring-cleaning the Ark’ (1925) was one of the famous pictures painted in his garden studio.

Heath Robinson hired two German prisoners of war to help with the gardening. Although under the Defence of the Realm Act (nicknamed ‘Dora’) it was strictly forbidden to give or sell food or clothing to PoWs, Heath Robinson was a humane man and left two mugs of cocoa and some bread and cheese in the garden shed. Not only did these disappear, but he was amused to find that his hens laid fewer eggs on the days when the Germans came! 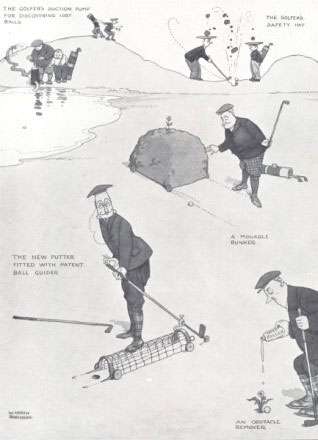 In the same month, Rennie Crick, a Cranleigh man serving in the Royal Army Medical Corps, was allowed home on leave. Since January he had been stationed at Béthune, 45 miles SE of Calais, described by him as ‘a big town, like Guildford’, where he had ‘a lovely office, over an egg and chip shop’. His landlady was kind, and he spent many evenings in her kitchen, reading or playing cards. The crossing from Boulogne to Folkestone was rough, but, he wrote, ‘It is grand to be home again once more!’

Rationing brought a new requirement, so Rennie ‘trained to Guildford and got my ration cards, also visited Picture Palace’. Otherwise, he ‘went round to see a few people’, had his photo taken, ‘cycled round the country’, went up Pitch Hill for a walk, and had a musical evening at the Balls family’s home in Elmbridge Road. On Sunday, ‘had some Canadian soldiers to tea, and they took the church service later’. After ten days, he confided to his diary, ‘Felt homesick, now my leave is nearly finished.’ 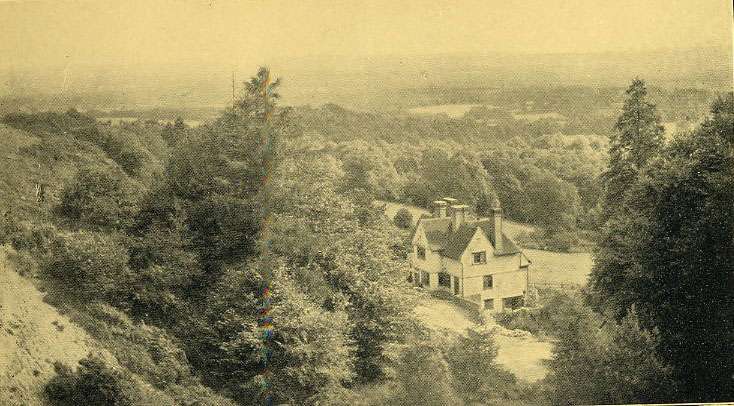 On the journey back to his unit (the 34th Field Ambulance), Rennie stayed one night at a rest camp outside Boulogne. While he was there, ‘Fritz bombed Boulogne at night for two hours, and nearly hit our camp. Wind up!’

Much worse followed. On March 21st, the Germans launched the Great Spring Offensive, or Operation Michael. With the injection of forces from the Russian Front, the Germans now out numbered the Allies on the Western Front, and wanted to finish the war before the American forces arrived. 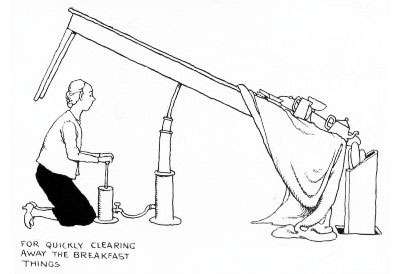 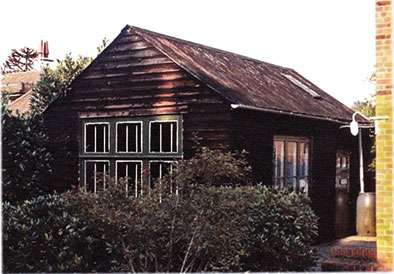 The Cranleigh History Society meets on the 2nd Thursday of each month at 8.00pm in the Band Room. The next meeting will be on Thursday 8th March, when Dr Catherine Ferguson will speak on ‘The Tudor Mores of Loseley’. 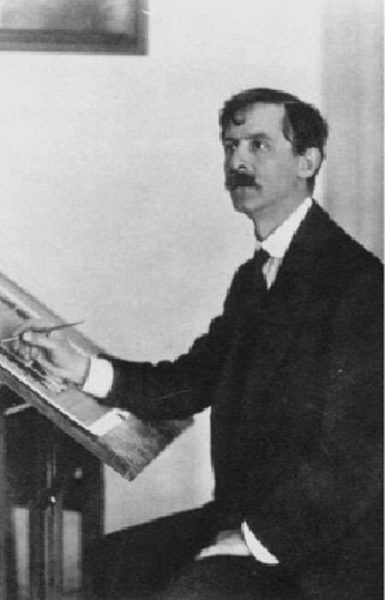 Heath Robinson drawing at his desk 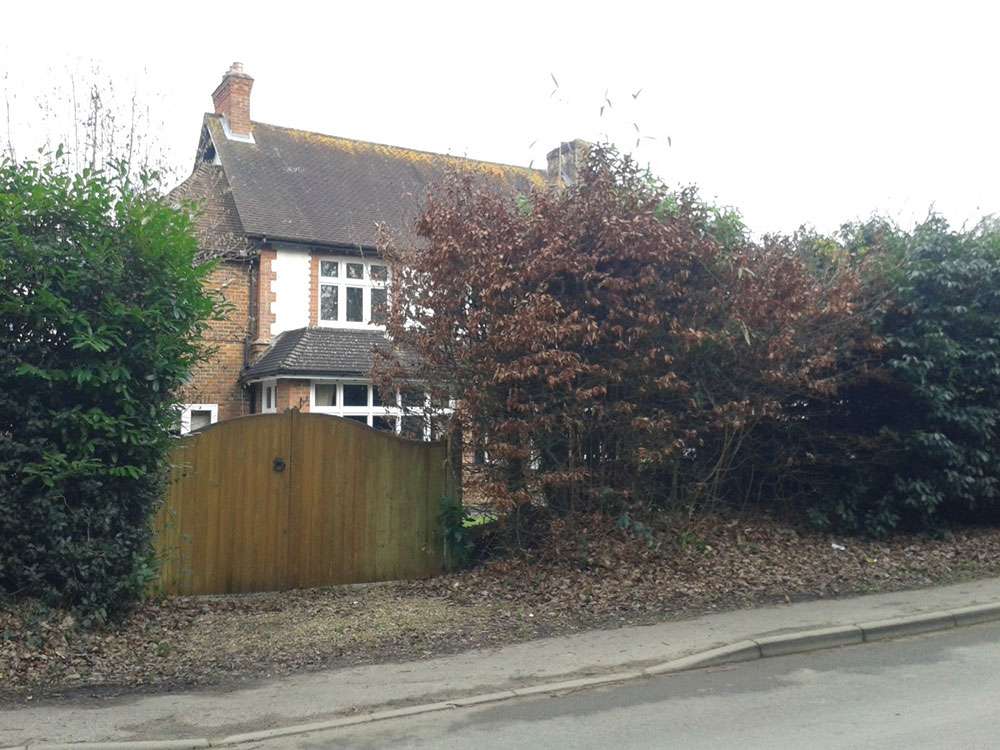