Home » Local Cranleigh » Joy Of Cranleigh – What was happening in Cranleigh in June 1916?
0

Joy Of Cranleigh – What was happening in Cranleigh in June 1916?

The people of Cranleigh were proud of their Village Hospital. Every year, to support it, they held a Pound Day, when provisions and supplies of all kinds were donated in one-pound units. This year Pound Day was on Saturday June 10th, and 658 lbs of goods were given to replenish the hospital’s store cupboards. The following day was Egg Sunday: 384 new-laid eggs were brought to
the parish church for the hospital’s use. That’s a lot of chickens.
In early June shattering news came to Cranleigh that Field-Marshal Lord Kitchener had been drowned when his ship was blown up by a German mine in the North Sea. A memorial service for him and the 600 men who died with him was held on June 14th at the parish church at 8:00pm, when working people would be able to attend. Kitchener’s face was so well known that his death felt like a personal loss. 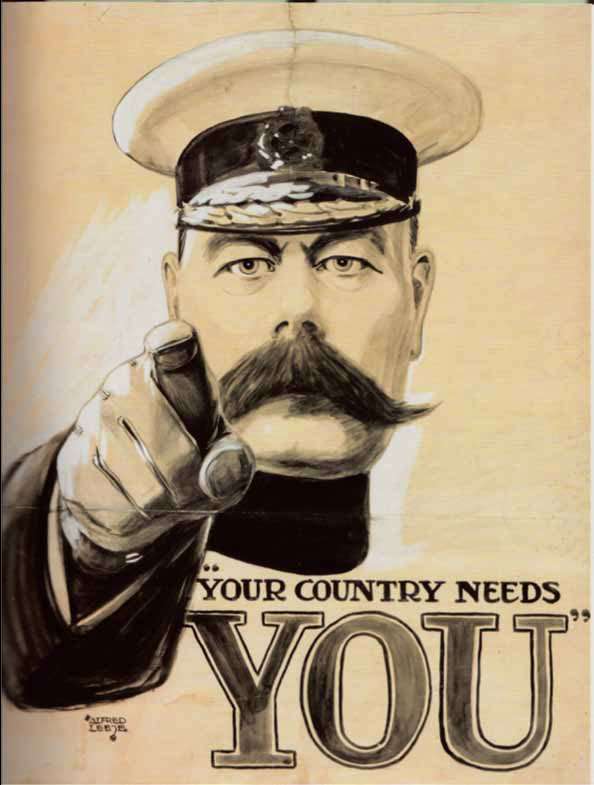 A.B. Johnston of New Park figures repeatedly in the Surrey Advertiser. This month a man he was employing, called William Holden, 63, a rick-builder, of no fixed address, was building a hay-rick on Parsonage Farm (where St Nicolas Avenue and Parsonage Road now are). He was 12 to 15 feet up when he looked over the edge, slipped and fell. He said that he was not seriously hurt, but Dr Willis was called and had him taken to the Village Hospital by ambulance. He died there four days later, of spinal injuries and ruptured lungs. An inquest was held at the Lady Peak Institute, and gave the verdict of accidental death.
The Hambledon Appeals Tribunal continued to hear appeals against conscription, and continued its severe approach, granting only one or two months’ delay in most cases. Some sympathy was shown to James Greenfield, 40, a jobbing gardener, who had an invalid wife. He was allowed one month, in which time he was to find work of national importance on a farm.

However, rather surprisingly, Jabez Nightingale, 30, furniture dealer, was granted six months, with no reason given. Remember the name: Jabez played a significant part in Cranleigh’s history in
1917. He also owned a popular sweet shop, run by his wife Alice, and coincidentally the postcard of the Lady Peak Institute was on sale there.

Meanwhile, in Egypt, Cranleigh man Rennie Crick, serving in the Royal Army Medical Corps, was about to embark on the RMS Transylvania for France. The 11th Division was needed on the Western Front. The Battle of the Somme was about to begin.