David was born in Whitstable, Kent, and attended a local grammar school in Canterbury. From a young age he had a passion for sport and as Whitstable didn’t have a pool he actively became involved in coaching other sports at 16, swimming evolved later. However, swimming was very much a summer activity when he was young as he had to learn to swim in the freezing cold sea. David also has a deep love for the countryside and wide open spaces which is one of the reasons why he moved to live and work in Cranleigh. 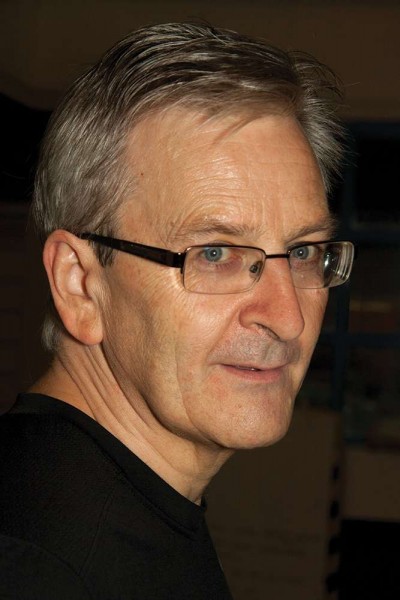 David has now been coaching swimming at a high level for over 20 years. He achieved his level 4 coaching qualification in 2004, studying in Nottingham under the guidance of the current GB performance director: Bill Furniss. Not only his tutor and mentor, Bill Furniss also served as great inspiration for David. Having previously worked as a coach at Nottingham’s Nova Centurion Swimming Club for 31 years, Bill holds both an ASA Senior coach certificate and an honorary doctorate from Nottingham Trent University. As well as holding the title for head coach at the 1996 Olympics, Bill was also full-time coach for the double Olympic gold medallist (400m and 800m): Rebecca Adlington.

Some of David’s own experiences include Head Coach for Herne Bay, RTW Monson and Thanet swimming clubs, along with having worked for West Midlands Region as a coach mentor for the counties of Worcestershire and Herefordshire. David has also coached regularly on county and regional camps. David has personally coached swimmers to over 130 regional titles, and over 30 national medals – including 5 national champions. Two of his swimmers have even represented GB at the Junior European Championships, claiming silver and bronze medals. David is supported poolside by Senior Coaches, Pete Baldrey and Carrie Shayler, along with Assistant Coach: Jasmin Arciero. 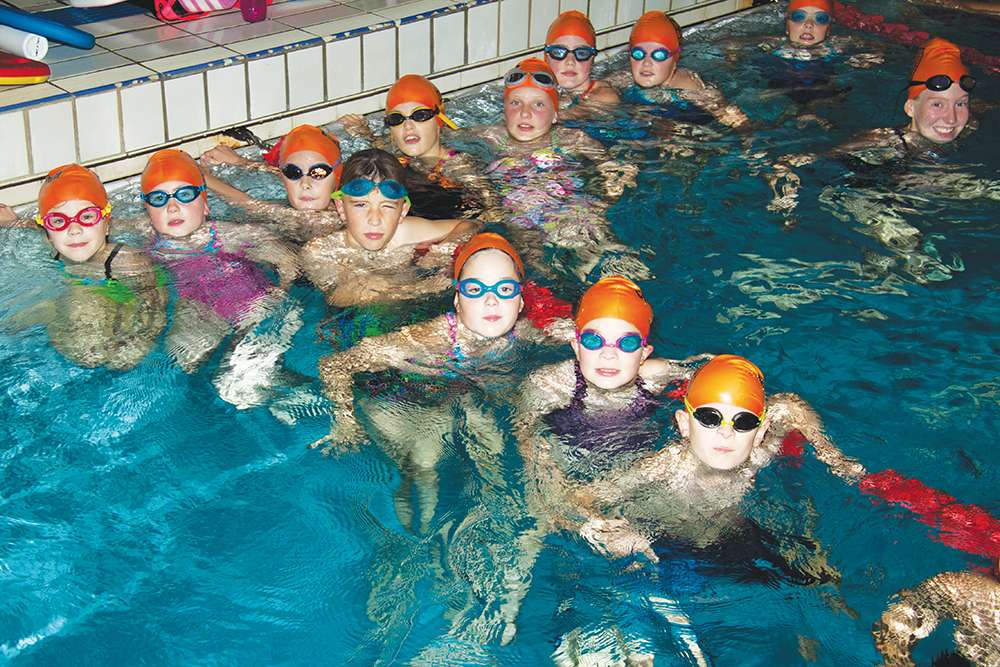 The obvious answer here is that swimming can help anyone boost their fitness levels in an inclusive way that few other sports and pastimes can match. As well as the personal best times, accolades and medals that young swimmers achieve, they also get to bond as a team; gain time management skills and a strong work ethic that are highly valued by both employers and universities. Swimming is a low impact, low risk sport that enables life long participation which is proven through a thriving competitive masters scene.

The club has a responsibility to provide a structure that enables all of our swimmers to decide what they want from the sport, before helping them then fulfil that potential. Most swimmers will start at the club with a single 45 minute session and then, if they wish, they can progress to 5 nights a week. There are plans to add more pool time and land training as the numbers grow. 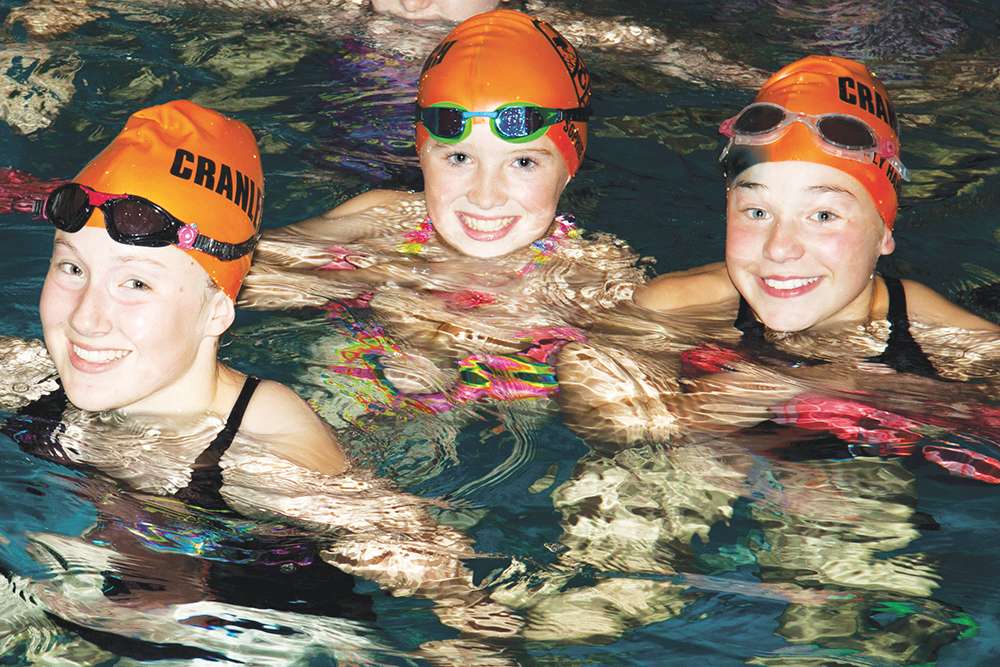 I was told many times in my first few weeks at the club that Cranleigh was once one of the most successful in Surrey, and I relished the challenge of rebuilding it. I see my job as Head Coach as part of a journey to rebuild the belief and confidence that the club can grow into something that the whole community can be proud of. In the last 6 months, there has been a huge amount of positive change at the club: Parents have stepped forward to serve on the committee and help poolside, the swimmers in the water have responded to the new challenges, and the coaching team has grown too. I have to stress that the success of this project will be completely down to team effort. 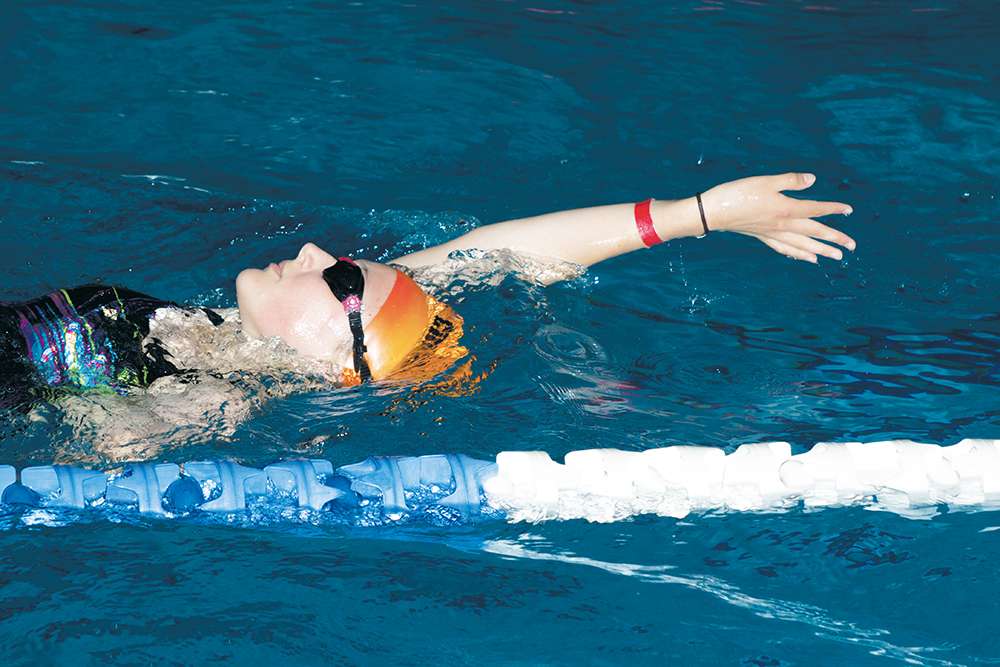 Adam Peaty is a British competitive swimmer who specialises in the breaststroke. He has represented Great Britain at the Olympic Games, FINA World Championships, European Championships, and England in the Commonwealth Games. This year, Peaty became the most successful British male swimmer at any World Championships after winning a fifth global title in Budapest, with a total personal haul of three medals. Peaty broke the world record twice on the way to the 50m Breaststroke title, becoming the first athlete ever to go sub 26 seconds. He also took the global title in the Men’s 100m Breaststroke and rounded his week off with silver in the Men’s 4x100m Medley relay on the final race of the Championships.

He made history at the most recent Rio 2016 Olympic Games as both the first member of Team GB to take gold in Brazil, and the first male Olympic Champion in the pool since 1988. Peaty had the home crowd on their feet as he stormed to 100m Breaststroke victory on day one of the British Swimming Championships. He later backed up this impressive performance with yet another blistering swim in the 50m Breaststroke, where he claimed his second gold medal. Subsequently, Adam was awarded ‘Best Male Swimming Performance’ at the Rio Games by FINA after his amazing win that saw him breaking his existing world record in the heats and then again in the final by almost a second. The Olympic Champion left Brazil as GB’s most decorated swimmer. 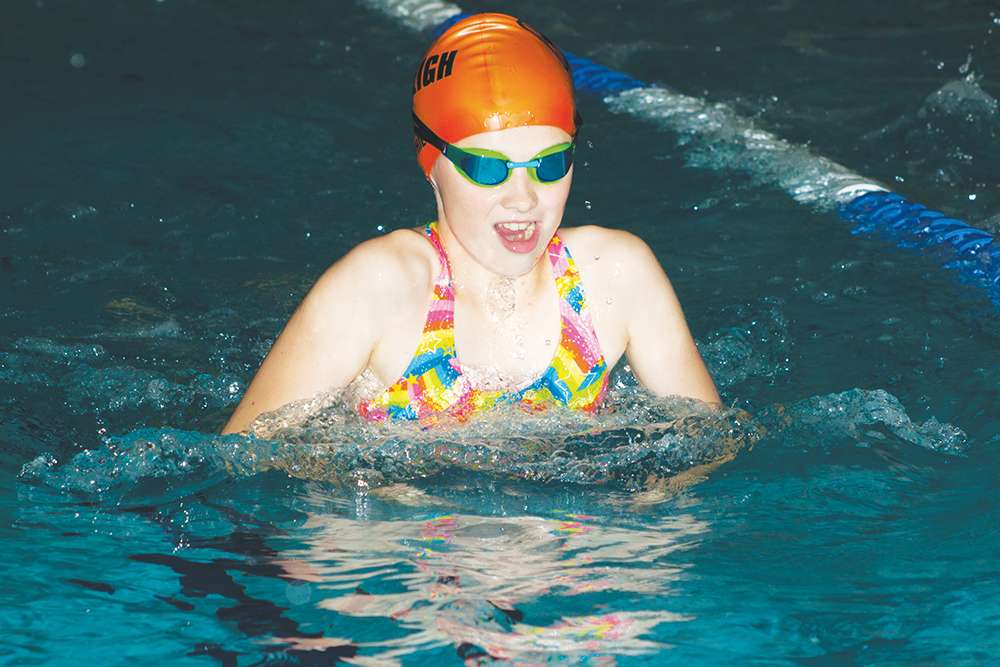 Are you the next Adam Peaty?

The club’s training squads have been restructured, and with new space to recruit, membership numbers are already growing. The club have established an excellent working relationship with the ‘Learn to Swim’ team at Cranleigh Leisure Centre, ensuring a seamless link between the teaching and coaching environments. New members need to have achieved the national teaching plan level 7 before considering a move to competitive swimming. 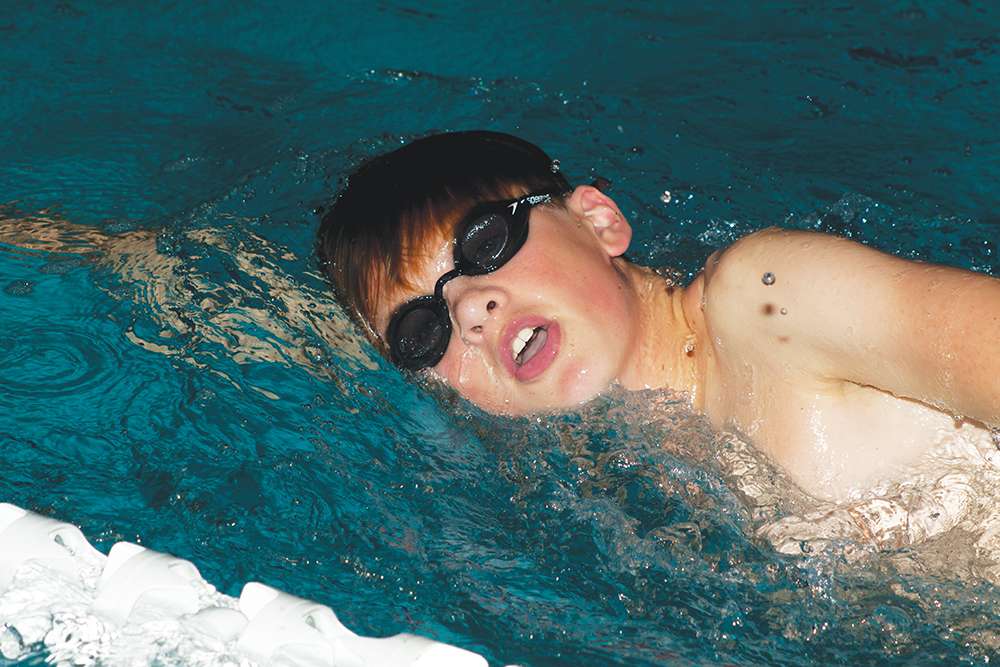 Working with the business community

Cranleigh Swimming Club hold three major galas each year at the leisure centre in February, June, and October. Local businesses have been very generous in their sponsorship of our galas this year. It is vital that we continue to develop these local business links, and we are so grateful that the community is prepared to recognise and support the dedication and effort of our swimmers in this way. With this in mind we are so grateful to the Cranleigh Lions for their pledge of financial support for the coming season. This is an exciting time to be a member of Cranleigh Swimming Club. Come and join us! 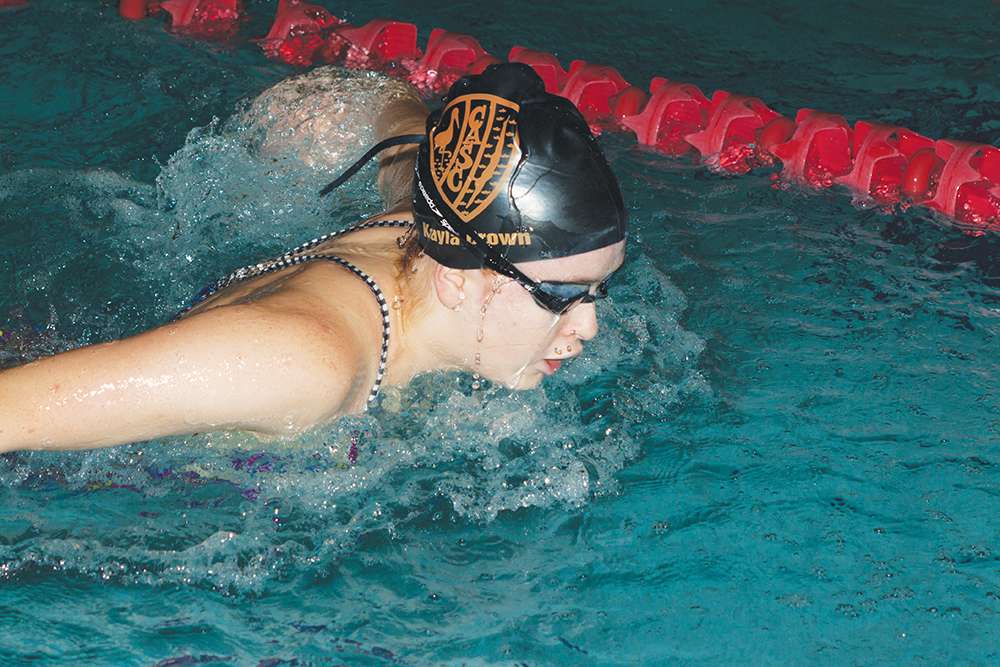 Why not become a sponsor?

Back Joy of Cranleigh – What was happening in Cranleigh in October 1917?
Next Crane Spotter – October 2017 – Oodles of Ouzels
Related Articles
No Comments