Home » Cleaning » The Trouble With Aerosols In Our Home
0

The Trouble With Aerosols In Our Home

Instructions on these cans often say to use in a well-ventilated area yet ironically most of them are used in the smallest rooms of your home. Take cans of spray deodorant, for example, most people would use this in the bathroom where there is likely to be little ventilation and it’s definitely not an open space.

While we could debate as to whether the ingredients in the products themselves are causing you any harm, it takes only 26 seconds for chemicals on your skin to enter the blood stream, it is actually the aerosol particles released into the air and then inhaled that cause more problems, especially when they combine with aerosols already present the air to form a cocktail of chemicals.

Pregnant women, babies and the elderly are generally more effected by symptoms from these household aerosols because they tend to spend more time at home, although teenage boys have to take the biscuit for overuse of deodorants! I feel sorry for their PE teachers that have to wade through a fog of deodorant spray after each lesson! Common sense states that this can’t be good for anyone. 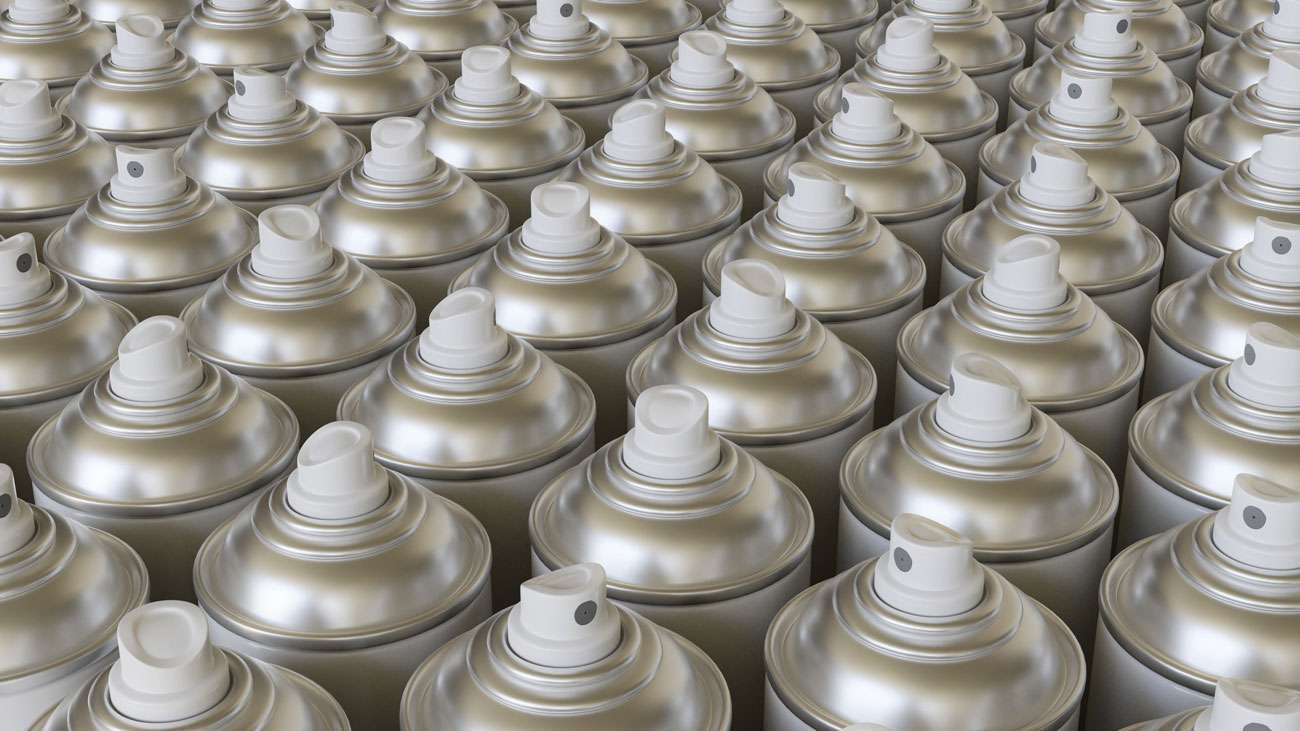 Symptoms can include allergic skin reactions, asthma and breathing difficulties and some studies suggest diarrhoea, vomiting and headaches may also be caused. And although it’s early days with studies happening, any product that you’re breathing it in rather than placing it where it was designed to be surely is not a good idea, health wise, let alone a waste of the product when it doesn’t end up on its intended surface.

So what can we do about this?

Opening a window would be the first step, although that’s obviously problematic depending on the time of year. Throw out products meant to be sprayed directly onto your body, suncreams, deodorant etc. and instead choose creams and roll on versions. Avoid air freshener products altogether, again open a window instead. While air fresheners appear to be making your home feel cleaner they actually contribute to rather than reduce indoor air pollution. As for cleaning products, choose non-toxic alternatives that often do as good a job if not better than their chemical laden alternatives.

Outside G Live by the Turing Cedar Sculpture

Silvermere Inn on the Lake

Book Review – The Sound Of Her Voice – Nathan Blackwell

Surrey Hills Rehab – We are Moving!