I can’t be sure if it will be a white Christmas this year – but it will certainly be a black one.

Each December, as the daylight fades ever earlier and people scurry ever faster to squeeze in the last of their shopping before the happy day, a spectacular display takes place in the skies above Cranleigh High Street.

A whirling mass of up to 200 Jackdaw are jousting excitedly as they showcase their nightly winter warm-up before flying off to roost.

You can’t easily miss these noisy tumblers with their shrill cries of ‘Jack! Jack!’ drowning out the village’s increasingly heavy traffic.

It’s a black blizzard as they gang up and fool around, careering in all directions like crazed youths who’ve overdone their first encounter with the Christmas punch.

Jackdaws know exactly how to make themselves at home in our village and they are faithful to one another too. They don’t appear to want to wander far. One ringed back in 1949 was found dead just over four years later – but he only got as far as Guildford.

They may look black at a distance but see them closely and they are clearly mostly grey on the head, breast, underparts and legs. Just above the stubby bill is a blackish ‘cap’, lodged so far forward it looks as if it is about to fall off.

Who’s that shouting out in the dead of night? Jackdaw. What’s the bird regularly waking us up first on a winter’s morning? Jackdaw.

Who is it hammering on our roof to dig up the moss and get at the grubs below? Him again. And who is trying to set fire to our older buildings by stuffing sticks for its nest down the chimney? You guessed it.

Out on the streets around here they can be vandals, raiding the litter bins, tossing wrappings across the pavements, and poking around where they are not wanted. But I’d sooner it was them, not the local rat population, snatching up the remnants of last night’s discarded takeaways.

Jackdaws, about three quarters of the size of the Carrion Crow – to which they are related – appear to be everywhere. They are common in the fields too with their ‘big brother’ and Rooks, tackling  unharvested maize at this time of year that has been left for the Pheasants.

They’ve also got special built-in Google Maps features wired to their brain. How else could their beady white eyes hone-in so quickly on the crusts we put out for our songbirds on the bird table? 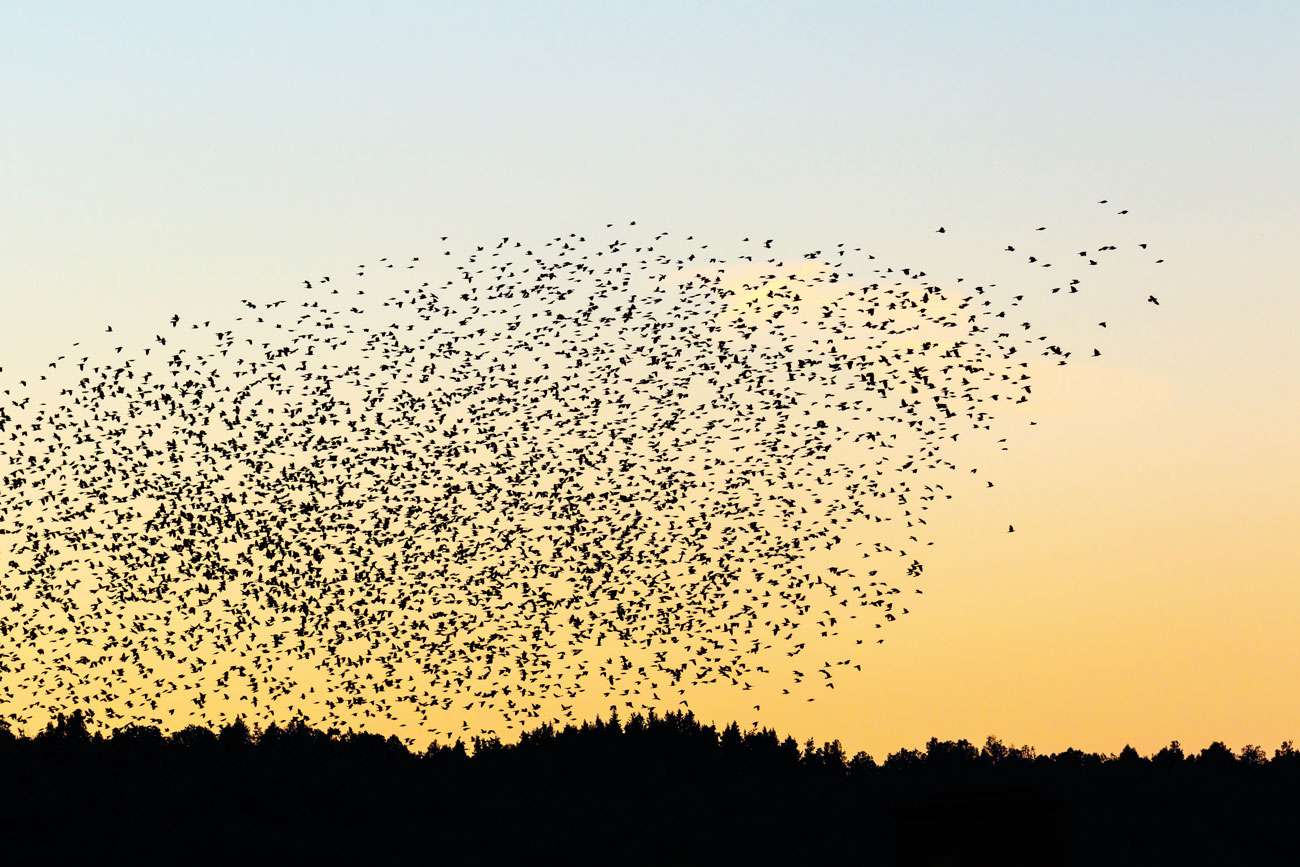 At least they seem to be programmed to be polite, taking only one piece of bread at a time in a fast drop and grab manoeuvre before flying off to scoff in a nearby tree. This gives their mates – inevitably right behind them – a chance to dive in and grab a bite too.

Some people might suspect these birds are so much part of the Cranleigh scene that they have got their own pub sign in the High Street.

Just look outside The Richard Onslow – formerly named The Onslow Arms before new owners smartened it up. There you will see six Jackdaw lookalikes.

But check out those curved red bills and legs. These are Choughs – the Jackdaw’s rare cliff and mountain counterpart.

The artwork is part of the Onslow family’s coat of arms that gave the pub its original name. But no body alive has seen Choughs in Surrey and there are doubts as to whether a truly wild one has ever been recorded in the county.

If one did turn up accidentally in the county, following the species’ recent long-awaited and successful breeding success in Cornwall, then it would be a very merry Christmas indeed for all us birders.

And why is the Chough on the Onslow coat of arms? My inquiries took me to historians, the National Trust, the Onslow family, the pub and others. To no avail.

Someone suggested it might be because of the Onslow family’s Shropshire roots, where maybe Choughs abounded. But it is not a bird of that county either.

My search eventually ended with a discussion at the College of Arms in London where the most helpful and knowledgeable Robert Noel informed me of the consensus of him and his colleagues in the library.

He told me: ‘It must be because an early Onslow had a devotion to St Thomas of Canterbury . . . . one guesses an early Onslow must have belonged to a guild that had St Thomas as his patron, although we can’t be sure.’

St Thomas, also known as Thomas à Becket, was of course Archbishop of Canterbury from 1162 until his assassination by King Henry II’s knights on 29 December 1170.

His – and Canterbury’s – coat of arms depict Choughs, which feature in various ancient religious mythology. Later the birds were known as ‘beckits’.

The puzzle was answered – and was I chuffed.

Back Joy of Cranleigh – What was happening in Cranleigh in December 1918?
Next People Profile – Richard Johnston – Artist, Designer and Illustrator
Related Articles
No Comments