Home » Local Cranleigh » Joy Of Cranleigh – What was happening in Cranleigh in July 1916?
0

Joy Of Cranleigh – What was happening in Cranleigh in July 1916?

Above: Percy, Albert and Harry Greenfield, with their parents and sister Edith (from Ron Ringshall, Cranleigh Parish Church)

July 1st 1916 is a memorable date in the First World War. This day saw the British Army lose the largest number of men on a single day in its entire history – an incredible 19,000 men. It was the first day of the Battle of the Somme.

The Allies and the Germans were dug in, in trenches facing each other from the North Sea to the Swiss border. This battle was an attempt to break through the German lines near the river Somme. Preparations included a week-long artillery bombardment of the German lines along a 20-mile front between the towns of Arras and Albert.

The aim was to enable the British to attack over ‘no man’s land’ and capture the German lines. In the event, the bombardment did little damage to the Germans in their
well-protected deep concrete dug-outs, and merely served to alert them to an impending attack. As the British troops came ‘over the top’ out of their trenches, they were simply mown down in their hundreds. Many have no known grave, but are commemorated on the Thiepval Memorial.

Four of the men named on the Cranleigh war memorial were killed on July 1st, and a further eight later in the month.

Wilfred Killick was a bomb-thrower in the 7th Battalion, The Queen’s (Royal West Surrey) Regiment, the local regiment. Before enlisting, he had worked for his father, a local builder. At 7.30am on July 1st the 7th Battalion attacked German trenches between Mametz and Montaliban. They achieved their objectives, but at an enormous cost in men. Wilfred was just 22. His parents lived at ‘Thorndale’, Mead Road.

Perhaps the most heart-rending story is that of the three Greenfield boys from St James’s Place. Harry, Albert and Percy were stars of the Church Lads’ Brigade at the parish church. They were in positions of leadership and won several trophies.

They all enlisted as soon as they could – Albert and Percy signed up together, at the same time as Wilfred Killick – and they were all in the 7th Battalion, The Queen’s Regiment. Harry, 26, died on the first day of the battle; Albert, 22, and Percy, 20, on July 13th in an attempt to capture a German fortified position which had avoided capture earlier. Percy was initially reported as ‘missing’, and it was only after several agonising months of hoping against hope that he was declared dead. 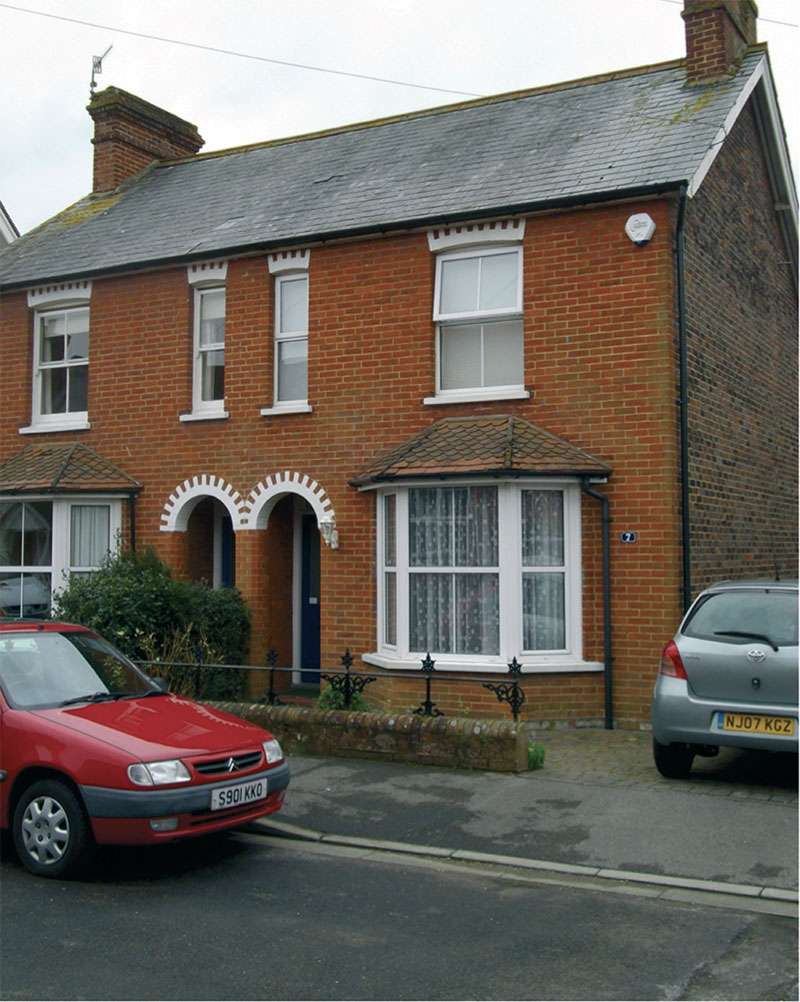 ‘France’s Day’ was celebrated on July 14th with a garden fete at Knowle. At 3.30pm there was a procession from the Obelisk, led by the Cranleigh School Bugle Band. Tea was served on the lawn by the ladies of the VAD, under the superintendence of Mrs Rowcliffe, commandant of the Oaklands Military Hospital. Wounded soldiers from Oaklands sang the ‘Marseillaise’ and ‘There’s a long, long trail’.

This was followed by an auction of pictures by well-known artists, a puppy, a canary, rabbits, fruit, butter, cakes, china and clothes, which raised very good prices. It sounds a lot of fun, and a welcome distraction from the horrors of war. £73 was raised for the French Red Cross.

The soldiers’ choice of song, written in 1915 by Stoddard King, to music by Zo Elliott, probably reflects their state of mind:

The Cranleigh History Society meets on the 2nd Thursday of each month at 8.00pm in the Band Room. The next meeting will be on Thursday 14th July, when Claire Ford-Wille will speak on ‘The Duke of Urbino – a Renaissance man’.