The Cranleigh Arts classical programme finished for the summer with a most enjoyable evening with British harp sensation Oliver Wass and German cellist Leander Kippenberg. They played an entertaining mix of mostly French and Spanish pieces from the early twentieth century. All the piano parts we transcribed for harp by Oliver Wass. This unusual combination of instruments was welcomed by the Cranleigh audience for its innovation and subtlety. Yet again, the performers and the audience commented on the empathetic relationship between them all in the intimate Jack Wagg auditorium.

New for later in 2019 will be a series of four lunchtime concerts, designed to improve accessibility for many in our community who are unable to get out in the evening, particularly in winter, but would love to hear professional performers in our community.

The lunchtime concerts are scheduled for Tuesdays at 1.00pm and to last just 40 minutes without an interval. Admission will be free and seating will be cabaret style without tickets. At the end of each performance, people will be invited to contribute a donation to Cranleigh Arts Centre by means of a retiring collection. By finishing before 2.00pm people can attend and enjoy the concert and be back home before dark. 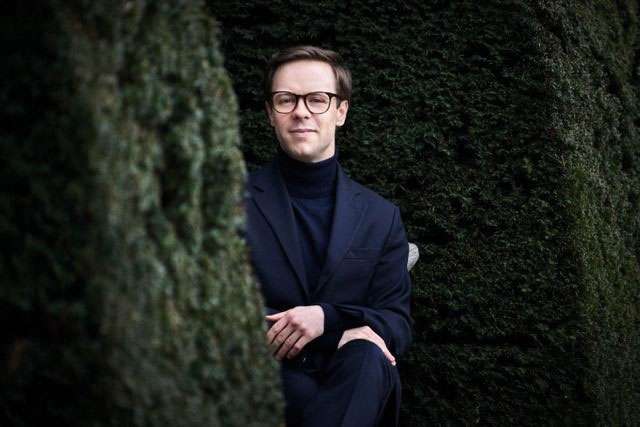 The concert dates are 5 November, flute and piano; 10 December, violin and piano; 14 January piano solo; and 11 February a mix of ensembles from St Catherine’s School Bramley. More information will be given of the programme and performers on the website www.cranleighartscentre.org in October. To help with the costs of staging the concerts, informed Choice Financial Planning of Cranleigh have agreed to sponsor the lunchtime series.

The main evening classical series starts on Friday September 27 with the spectacular Ukrainian pianist Dinara Klinton playing Beethoven, Liszt and Prokofiev. Dinara has been described by top Russian virtuoso Nikolay Lugansky as having “Amazing naturalness and complete union with the instrument, combined with virtuosity of the highest calibre”.

Tickets are available online and from the Arts Centre box office which reopens on September 10.