Home » Local Cranleigh » Joy Of Cranleigh – What was happening in Cranleigh in May 1917?
0

Joy Of Cranleigh – What was happening in Cranleigh in May 1917?

Food still dominated the news this month. At the beginning of the War, 60% of food had been imported, and Imperial Germany realised the possibility of starving Britain into submission. U- boats targeted any ship likely to be carrying food, and were successful in sinking huge tonnages of shipping. Now the food shortage was being felt. At Kingston, a quarter-mile queue for potatoes was reported. A proclamation by King George V was read out in churches on four successive Sundays. This urged  people ‘to practise the greatest  economy and frugality in the use of every species of grain’. They  should  aim  to  ‘reduce   the  consumption  of bread  by at least one fourth’. 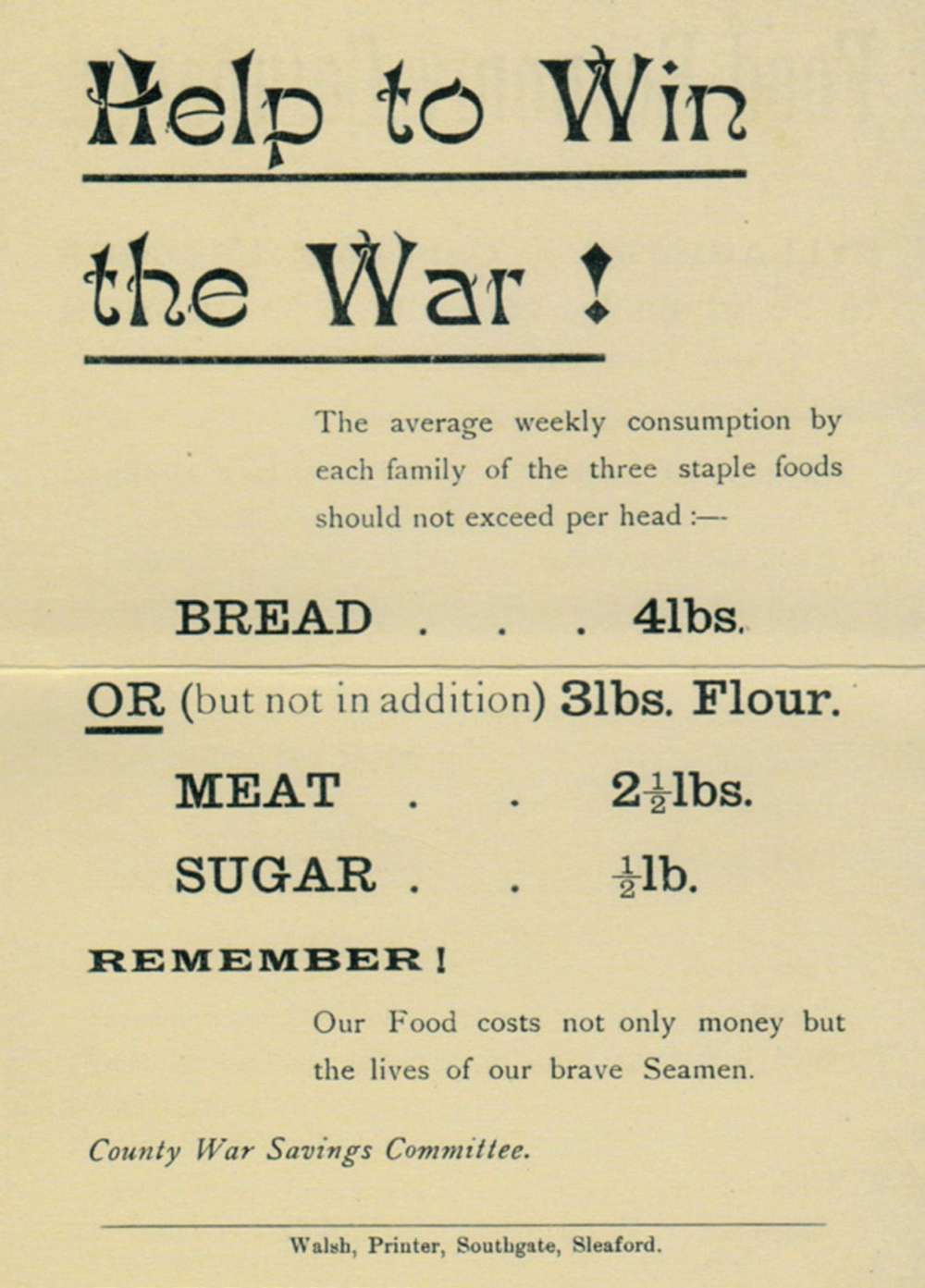 Official  bodies  at every  level  reinforced  this mes­sage.  The government  appealed for more  land  to be ploughed, promising to make available addition­al tractors  and manures.   The Surrey War Agriculture Committee encouraged potato growing.  ‘There is no crop  commonly  grown  in this country  which yields so much human food per acre.’  The rent of allotments was reduced. 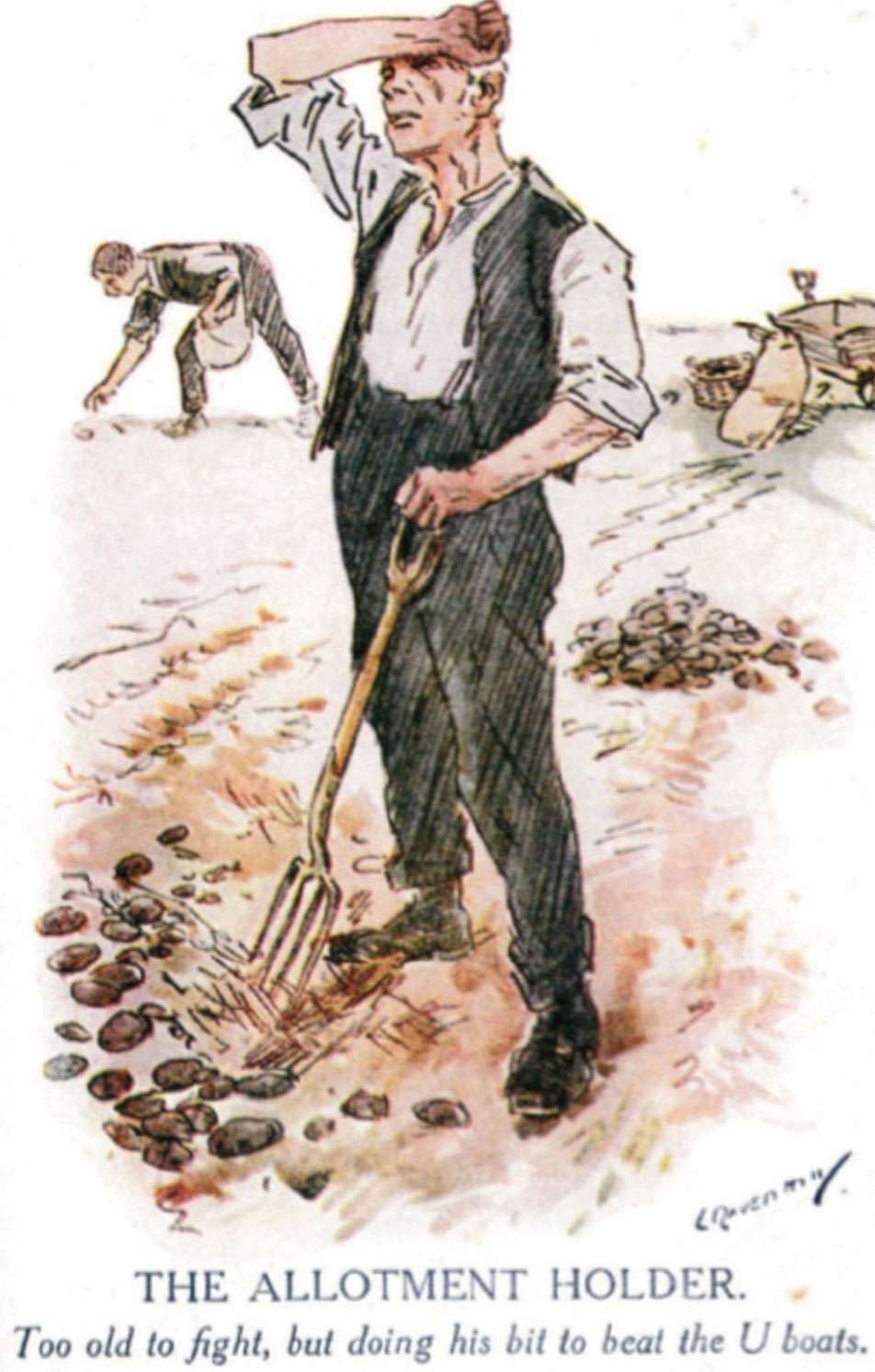 (Pictured Above: Planting potatoes supplied by the government (Postcard by the National War Savings Committee))

The Cranleigh  Parish Council ordered a potato sprayer  for use in the parish. People were to apply to Mr H.E. Pryke, clerk  to the parish  council,  at 1 Bank Buildings. The committee of the Cranleigh  Horticultural Soci­ety decided that the usual flower show would not be held this summer: instead, there would be an exhibition of vegetables in September.  Grow food, not flowers, was the message. 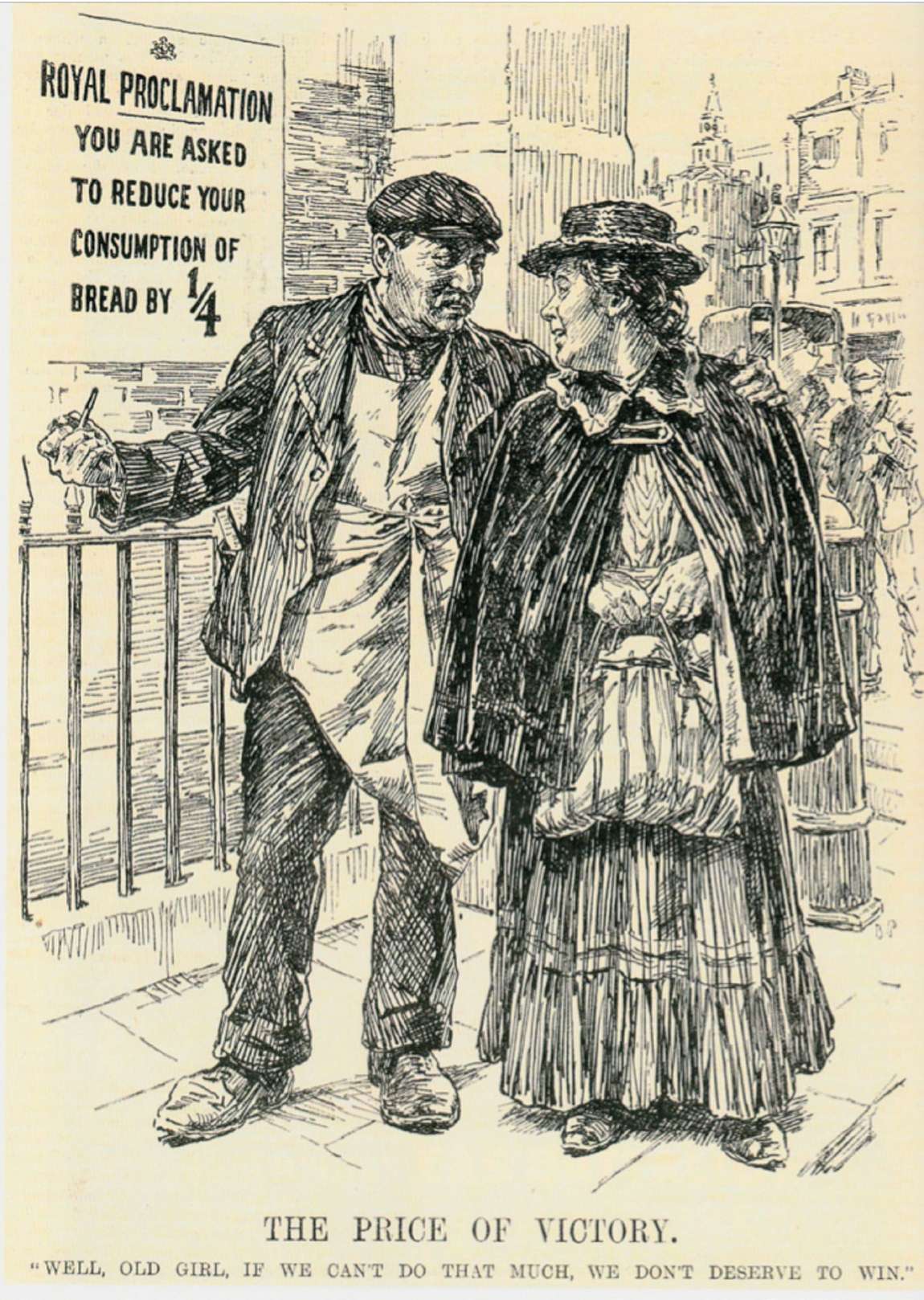 A public meeting organised by the Parish Council was held at the Cinema Hall on Thursday May 24th to consider  ‘Food Economy’.  Sir George Bonham of Knowle declared that there had  ‘never been such a crisis  in our history’ and Sir Charles Chadwyck­ Healey of  Wyphurst exhorted people to ‘make  a determined stand against waste at home’.  It was urged that people  should  sign  a pledge to use all possible food economy, and to put it in their window.

More practically, the managers of the village school experimented with giving schoolchildren a midday meal. For a cost of 2d, 351 children were given ‘bar­ley stew, with flaked maize pudding afterwards’.  In case you wondered, ‘they very much enjoyed it’. 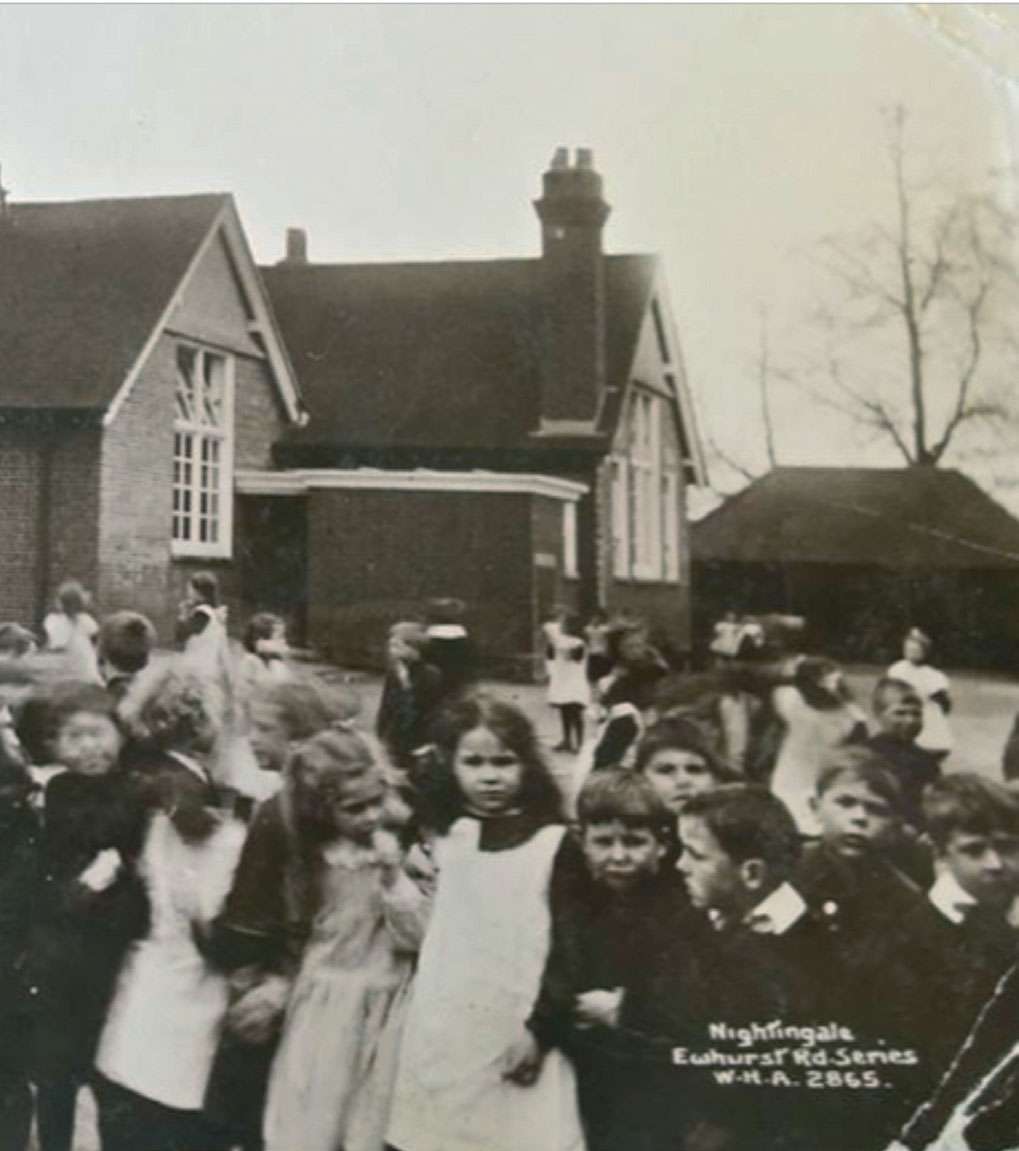 Local  farmers donated livestock in aid of the Red Cross and  held a large  auction at Guildford  market.  It was a big  success,  raising the huge  sum of  £2,850.  Besides animals,  relics of one  of  the crashed  Zeppelins were sold, in  small pieces, priced between 6d and 1s. They ‘sold as fast as hot cakes’.

The Cranleigh History Society meets on the 2nd Thursday of each month at 8.00pm in the Band Room. The next meeting will be on Thursday May 11th, when Michael Edwards’s subject is ‘Edwin Lutyens’.