The Adult Master’s Swimming Club has been running for almost 35 years at Cranleigh Leisure swimming pool. It was organised and run initially by Waverley Borough Council employing their own instructors to set routines and teach the classes every Tuesday and Thursday to what are now able swimmers; it is now run privately. Originally the first group began swimming widths to build up performance. Times moved on considerably and the level of swimmers ability has grown enormously. There are however several of the starting group from the Eighties still attending.

Predominately, the age group coming regularly are 30’s/40’s (mums having dropped the children off to school) up to 50’s/60’s made up of more experienced long term swimmers, still trying to keep fit with a sport they have grown up with, and often with degrees of competition successes behind them. A good proportion of the recent crop of swimmers are training for Triathlon events, swimming often being the one event of the three that requires more determined training to give speed and stamina for the event.

The timing for the training session is 9:00am through to 10:00am, every Tuesday and Thursday all year round with the whole pool privately hired by the club exclusively; consequently no requirement to pay on entry if attending the Adult Masters class. 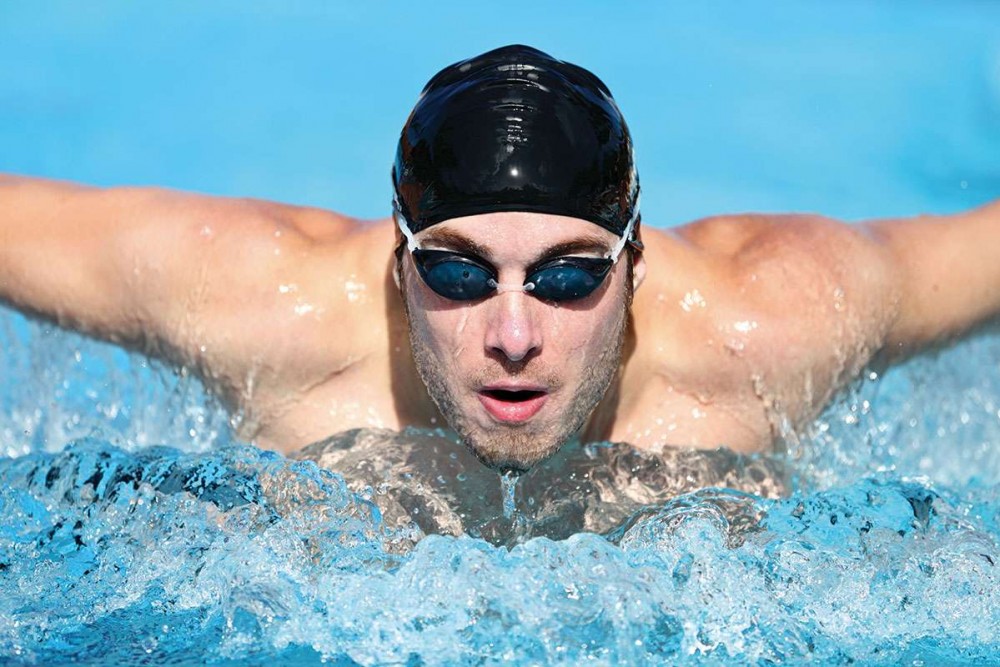 Sarah Perry is the coach on pool-side who sets the routine on Tuesday’s for all to follow and instructs with specific themes as a total class on Thursday’s. She will at all times be picking up on specific faults with all swimmers so as to improve and refine their performance. Sarah is paid by the club privately and has been on our case for nearly ten years. Obviously she is very good at pushing all to higher and higher standards. The club attendance is always between ten and twenty for each class, even though club members number nearly fifty names. Fortunately, not everyone comes on the same day. Consequently there are a regular 2-4 swimmers per lane, each graded according to their speed and ability, from slow to medium to fast lane.